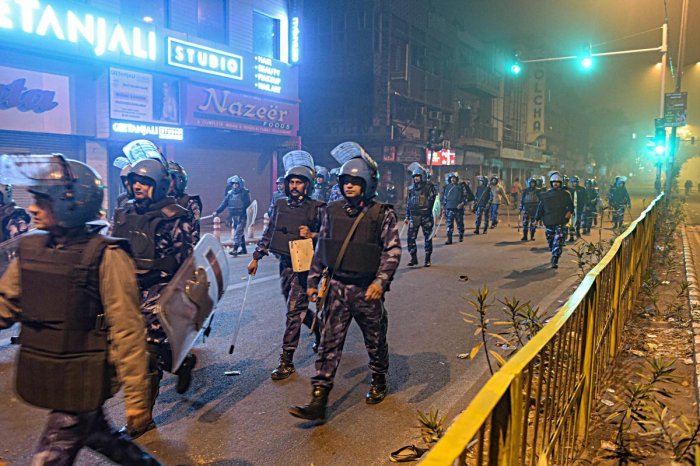 A Delhi Court on Friday granted bail to all the 12 accused, who were arrested by Seemapuri Police on allegations of indulging in violence during protests against the Citizenship (Amendment) Act, 2019.

The Additional Sessions Judge Satish Kumar Malhotra of Karkardooma District Court imposed an unusual condition in the bail order that the accused should appear before the Seemapuri police on January 19, where the Investigating Officer/Station House "shall endeavour to remove their doubts in respect of CAA".

Advocates for the applicants  Abdul Gaffar, Sarfaraz Asif, Zakir Raza etc. contended that the all of them, barring two, had been in judicial custody since December 21, 2019. They submitted that most of the accused were not even present at the spot where the incident took place, and those who were present, were merely protesting peacefully. Additionally, there was a delay of 5 hours before the registration of an FIR.

The lawyers also submitted that Section 307 of the Indian Penal Code, one of the charges in the FIR, cannot be attracted as the injuries present on the police officials were of simple nature. They also produced the CCTV footage concerning applicant Hazi Mehraj which showed that he was at his residence till 4pm.

These submissions were opposed by the Additional Public Prosecutor for the State, who was assisted by an SI from the Crime Branch. He submitted that the men had gathered in an unlawful assemble with a common intention to injure policemen and destroy public property.

After giving due consideration to the arguments advanced, the ld. Judge observed that:

"The right to protest is recognised as fundamental right in a democracy, but the right of peaceful protest and open criticism of Govt. policies do not extend to disturb public order i.e. public peace, safety and tranquility. The Constitution of India also prohibits a person from making any statement that incites people to commit an offence".

Noting the CCTV footage and post asking queries to the IO, the Ld. Judge granted bail to the 12 applicants on furnishing of a personal bond in the sum of Rs. 20,000/- each.