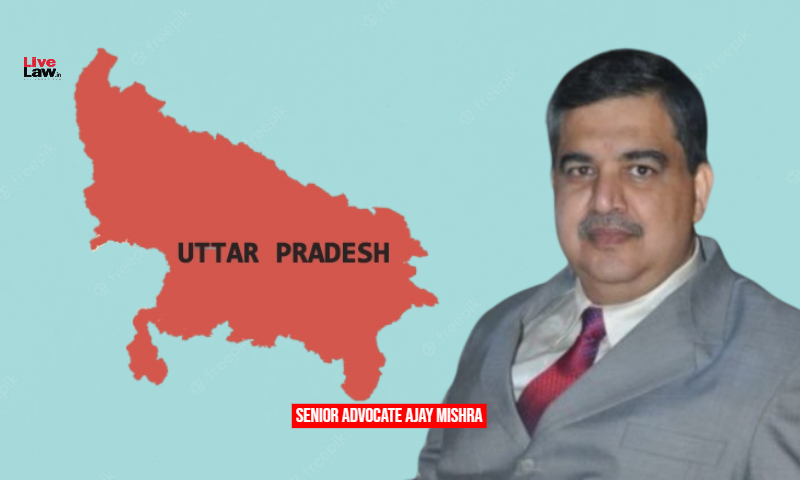 This development comes days after the Allahabad High Court directed the State Government to take a decision on the appointment of AG by May 16, 2022.

The bench of Justice Devendra Kumar Upadhyaya and Justice Subhash Vidyarthi had, on May 6, further stressed that the office of Advocate General cannot be permitted to be left vacant.

"Any vacuum in the office of a constitutional functionary may lead to very unsavory situation and that would be completely impermissible not only having regard to the scheme of our constitution but also bearing in mind various statutory functions which are to be performed by the Advocate General," the Bench had remarked.

Read more about the matter here: "Advocate General's Office Can't Be Left Vacant": Allahabad HC Directs UP Govt To Take A Decision To Appoint AG By May 16

Sr. Advocate Mishra is presently serving as the Addl AG for Uttar Pradesh at Supreme Court. He started his practice in the year 1981 at Allahabad High Court and later on, he shifted to the Supreme Court in 2004.