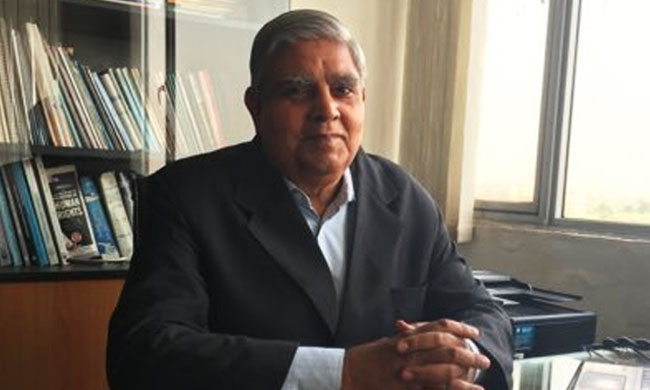 He did his B.Sc., L.L.B from Jaipur. He is also a member of ICC International Court of Arbitration.