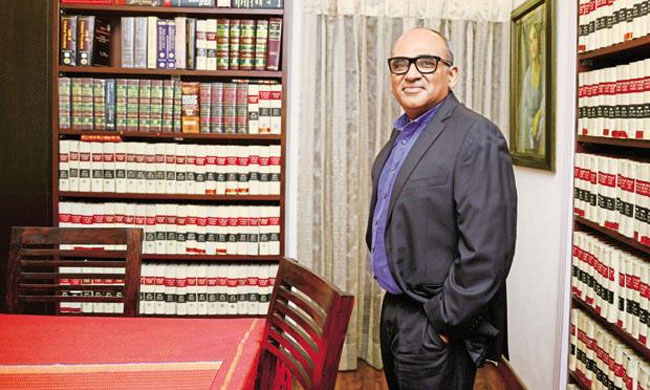 The centre has appointed Senior Advocate Sanjay Jain as Additional Solictor General(ASG) for the Supreme Court.

As per the notification issued yesterday, the appointment is till June 30 2020.

He was appointed ASG for Delhi High Court in 2014, but submitted his resignation in March 2018.

On Monday, the Centre had appointed Senior Advocate K M Nataraj as ASG for the SC.

Last month, Advocate Madhavi Divan's appointment as the ASG in the Supreme Court was also confirmed, making her only the third woman to become an ASG in the Apex Court. Notably, Advocate Divan is also the only Supreme Court law officer in the current batch, who is not a Senior Advocate.