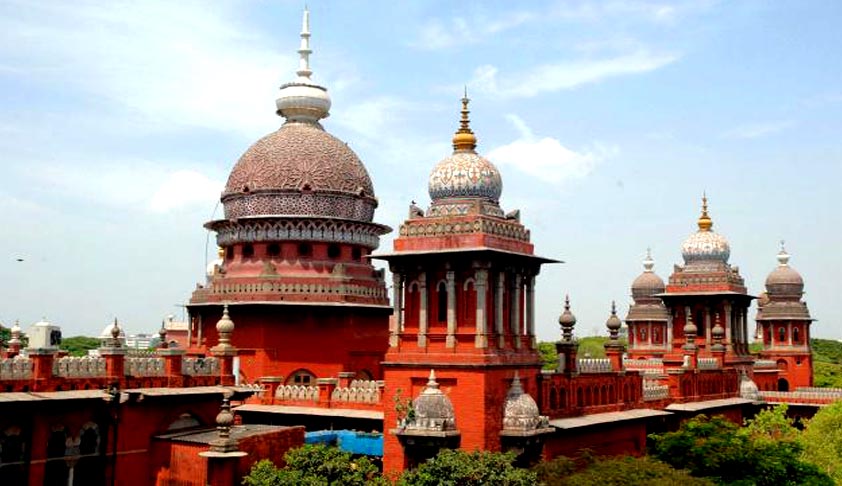 The Madras High Court has dismissed a PIL seeking a direction to Election Commission of India to mandate all the contesting candidates for Lok Sabha and State Legislative Assembly Election, to submit a separate Election Manifesto, specially designed for his or her contesting constituency.

According to Advocate B.Ramkumar Adityan, every contesting candidate has to declare before electoral, a separate manifesto for the constituency in which he/she contests in the election and that after their selection to the constituency/Parliament, the voters can evaluate his or her representative, based on the manifesto.

"It is very important that every contesting candidate has to declare before electoral, a separate manifesto for constituency. Then only, after his or her tenure, voters can evaluate his or her representative. The public debate will definitely generate about the candidates, the comparison between candidates will force political parties to look for selfless candidates", the petition read.

Responding to this plea, the Election commission of India submitted before the court that no duty is enshrined upon a contesting candidate to give any manifesto and it is voluntary.

"It could deduced that when the Election Commission of India has not made it mandatory for the candidates who contest in the Lok Sabha/Assembly election, to issue any manifesto separately for the constituency in which the candidate contests and when there is no duty cast on such candidates to issue manifesto, writ petitioner cannot seek for a mandamus, to submit a separate Election Manifesto specially designed for the candidates who contest for the Lok Sabha / Assembly election, in an additional affidavit along with nomination and affidavit in Form 26."

The bench also dismissed another PIL by KK Ramesh seeking these reliefs: A) To publish the giving and receiving cash for vote is punishable offence in TV, News Papers, Radio and Display Board; B) To increase the number of flying squad appointed by Election Commission to control cash for vote to monitoring; C) To publish the contact number of flying squad to complaint against the cash for vote; D) To Register case against the head of political party who installs temporary or permanent flex boards / hoardings and establishes temporary dais for political meeting in the middle of the road or Pathway or junction or Bazaar by affecting traffic; and E) If election is postponed or cancelled for the reason of distribution of cash for vote or for deviating any Election Rules the huge money spent for election by Government will be recovered from the candidate / Head of political party.