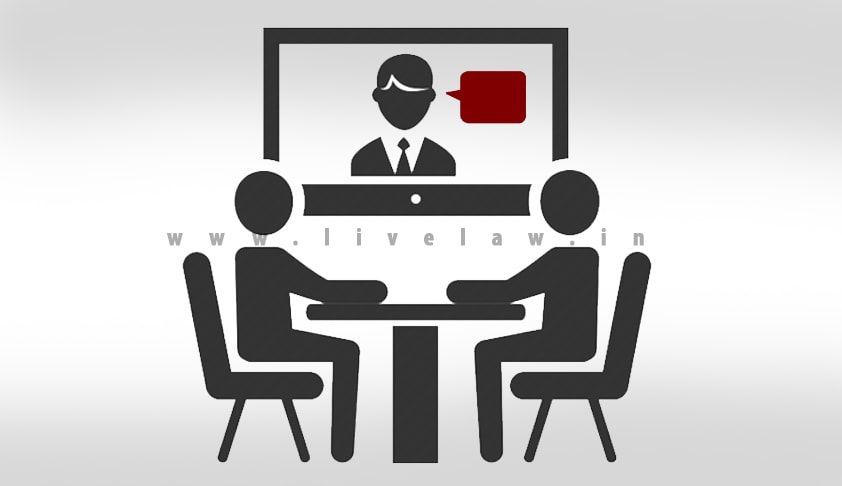 In what may be a first in bonded labour cases in the country or at least in the State of Karnataka, a Sessions Court in Anekal, Bengaluru Urban district allowed recording of evidence of three victims in a case of labour trafficking and bonded labour through video conferencing from their (victim's) home district Balangir, Odisha.

Court also specified that in case victims are unable to speak Kannada, a translator must be arranged by the Registrar.

The case dates back to 2014 when 11 people belonging to three families were trafficked from Balangir, Odisha and forced to work as bonded labourers in a brick kiln at Anekal. The victims were rescued on Oct 9, 2014 and owner of the brick kiln was arrested on site by the Anti-Human Trafficking Unit (AHTU) along with Karnataka police.

The said case was brought to the attention of AHTU by International Justice Mission, Bangalore, an NGO which assists the public justice system to secure justice for victims of bonded labour and other forms of violent oppression like human trafficking.

The said order is significant and will go long way in ensuring speedy disposal of such cases. It can be used as a precedent in other cases of bonded labour and labour trafficking where victims can depose through a convenient, low-cost, hassle-free method like video conferencing. 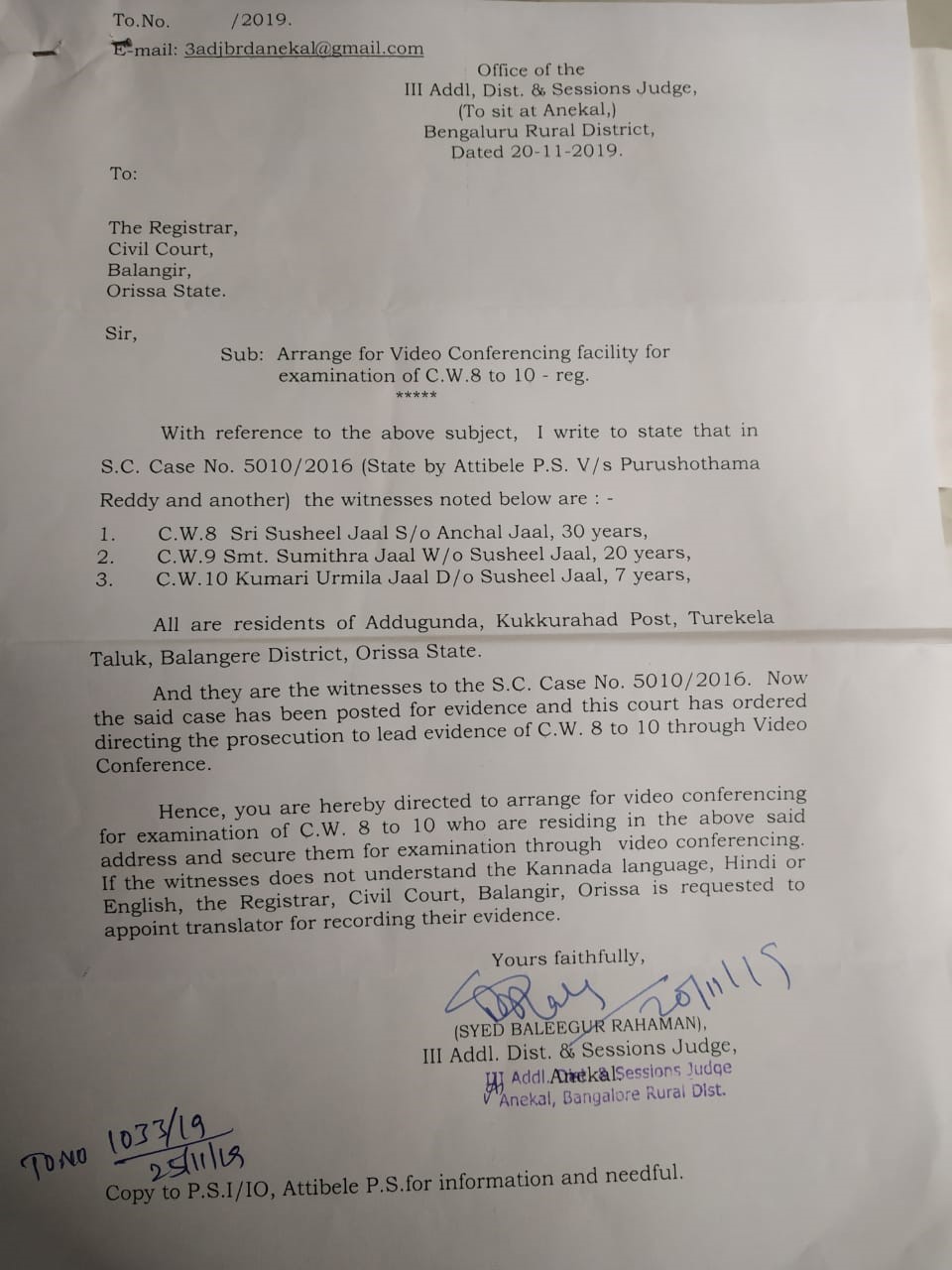