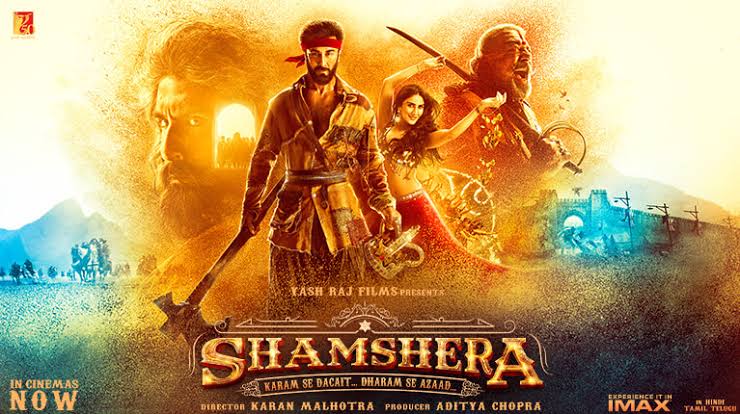 The development ensued in a suit filed by one Bikramjeet Singh Bhullar, claiming that the movie was an infringement of his copyright in the literary work 'Kabu na chhadein Khet'.

Justice Jyoti Singh passed the order after considering the totality of the circumstances as well as the fact that the film was already released in theatres and was scheduled to be released on OTT Platforms today i.e. August 19.

The Court said that the money so deposited shall be invested in an interest bearing fixed deposit by the Registrar General in a Nationalised Bank for an initial period of three months.

"It is made clear that if the money is not deposited within the timeline granted by this Court, an injunction shall operate against further telecast of the movie on the OTT Platforms with effect from 23.08.2022," the Court added.

The defendants submitted that in case the movie is not released on OTT platforms on August 19, it shall result in breach of contractual obligations qua third parties. It was further argued that it will also cause irreparable injury to Yash Raj Films, while the Plaintiff can always be compensated in terms of money in case he succeeds in the suit.

On the other hand, the plaintiff opposed the release of the film on the ground that the Defendants not only infringed his copyright in literary work by making a substantial reproduction but there was also a dishonest breach of confidence.

"Considering the totality of the circumstances as well as the fact that the impugned film has already been released in theatres and is scheduled to be released on the OTT Platforms tomorrow i.e. 19.08.2022, in my view, in order to balance the equities between the parties, at this stage, it would be appropriate to permit Defendant No. 1 to release the impugned film "Shamshera", on the OTT Platforms, subject however, to Defendant No. 1 depositing a sum of Rs.1 Crore with the Registrar General of this Court, latest by 22.08.2022," the Court ordered.

The matter will now be heard on September 12.