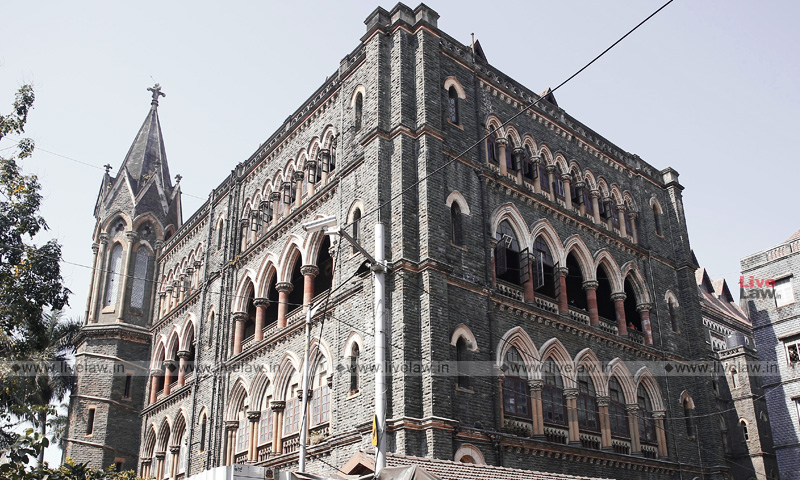 The Bombay High Court on Thursday granted bail to former Star India CEO Peter Mukherjea on a surety of Rs.2 lakh. Mukherjea was arrested in November 2015 for his alleged involvement in the murder of Sheena Bora, his wife Indrani's daughter from a previous marriage.

Justice NW Sambre, however, granted six weeks stay on the bail order so that the Central Bureau of Investigation can appeal against the said order before the apex court. Mukherjea has been directed to deposit his passport and not to travel abroad without seeking permission.

Advocate Shrikant Shivade appeared on behalf of Mukherjea and argued that his client had no role to play in the murder, instead his wife Indrani Mukerjea and her former husband Sanjeev Khanna are the co-accused. In a case of conspiracy and murder, the conviction cannot be based on suspicion, Shivade submitted.

On the other hand, Additional Solicitor General Anil Singh appeared for the CBI and opposed Mukerjea's plea. He submitted that after referring to the charge sheet and statements of witnesses along with the call data records which showed several calls between him and his wife Indrani before, during and after the alleged incident.

After examining the facts of the case, Court observed that the evidence on record does not show prima facie proof of his direct involvement in the murder. Furthermore, it was noted that on the day of the crime in April 2012, it was Indrani Mukherjea who was giving all the instructions to Shyamvar Rai, her driver who was a co-accused in the case and later turned approver in the case. This was reflected in the call data records of the accused.

24-year-old Sheena Bora was Indrani's daughter with her former partner Siddhartha Das. Sheena was allegedly in a live-in relationship with Rahul Mukerjea, Peter's son. Although she was killed on April 24, 2015, Sheena's body was found in Pen, Raigad district on May 23, 2012, almost a month later.