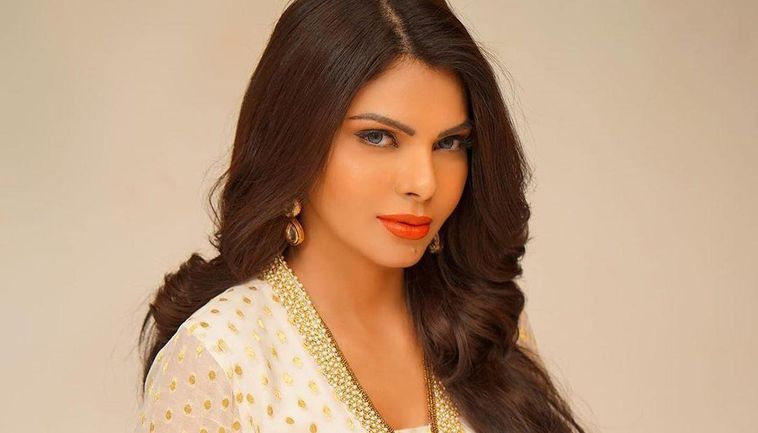 Actor Sherlyn Chopra, charged with obscenity for publishing 'adult content' on free pornographic websites has approached the Bombay High Court seeking anticipatory bail. The application claims the content was meant for a subscription-based international portal and she is, in fact, a victim of piracy.

Justice PD Naik has now posted the case for a hearing on Monday, after the prosecution made a statement that no coercive action would be taken against her till then.

In his complaint, 67-year-old Madhukar Keni, a retired Customs and Central Excise officer approached the Cyber police, on October 31, 2020, with a pen drive and complaint against several adult content platforms. He alleged that when Chopra's name was entered on a search engine, her obscene videos came on screen.

Chopra was booked with 22 others by the Nodal Cyber Police in Cuffe Parade, Mumbai under sections 292 (obscenity), section 67 and 67A (transmitting sexually explicit material), of the Information Technology Act, 2008 and sections of the Indecent Representation of Women (Protection) Act, 1986, on November 6, 2020.

In her anticipatory bail application, filed through advocate Charanjeet Chanderpal, Chopra has described herself as a business woman and an artiste.

"The applicant is a self-made producer-actor and content creator who is in the business of creating a) films, short films, web-series for the Indian market and b) adult content for the international market via a subscription based global website, namely, onlyfans.com."

Chopra has said that she was never approached by the police to record her statement and in the current situation she is not an accused but a victim.

Claiming to have made several complaints regarding infringers, Chopra says that the Cyber police as well as the complainant have ignored the piracy nexus.

Alleging haste on the part of the police, Chopra says she was not given the "benefit of the doubt" by way of a "preliminary enquiry in a case which reeks of high level of piracy and copyright infringement."

Chopra says she has faced relentless harassment by infringers who download content from the subscription-based websites, remove the watermark and make the videos freely available.

In her application, she also says she has been waiting to reveal the activities of "online miscreants," also complaining about the biased attitude of Cyber police ever since the complaint was lodged against her.

Chopra's application adds that the complainant has not understood who the real offender is here. "The law in this regard requires a correction, why does not the law come down heavily on the one who view such content."