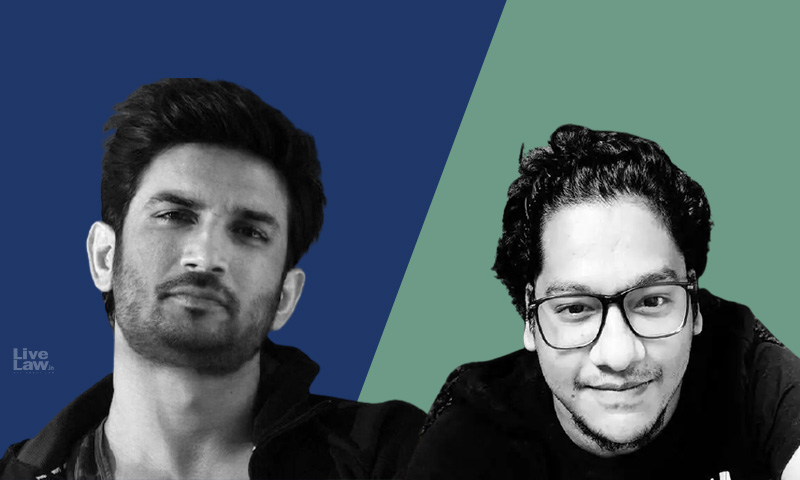 Justice Bharati Dangre ordered bail on the execution of a PR Bond of Rs. 50,000.

Currently in judicial custody, Pithani was arrested by the Narcotics Control Bureau on May 28, last year.

While two of his bail applications have been rejected in the past, he had approached the High Court against the rejection of his third bail plea, after filing of the chargesheet.

The application was filed through advocate Advait Tamhankar.

In the application, Pithani had contended that there was no evidence against him to show that he was involved in illicit trafficking of drugs. Special Public Prosecutor Shreeram Shirsat for NCB however, argued that there are videos and other evidence on his laptop and phone as well as bank transactions through Sushant Singh Rajput's accounts linked to the purchase of narcotics.

Pithani has been booked under the stringent section 27A (financing illicit traffic and harbouring offenders) of the Narcotic Drugs and Psychotropic Substances (NDPS) Act, among other charges.

In his bail plea Pithani had said that section 27A of the Act was wrongly applied against him. The NCB had argued that the grounds raised by Pithani were considered in the earlier bail application itself, and that Pithani had not challenged the previous bail order in the High Court.

Following the actor's death, the NCB began a probe into alleged drug links in the film industry and several people, including Rajput's girlfriend Rhea Chakraborty were arrested in the case. Most of the accused are out on bail currently.

The probe is based on certain WhatsApp chats about the alleged supply of drugs to some actors in Bollywood.