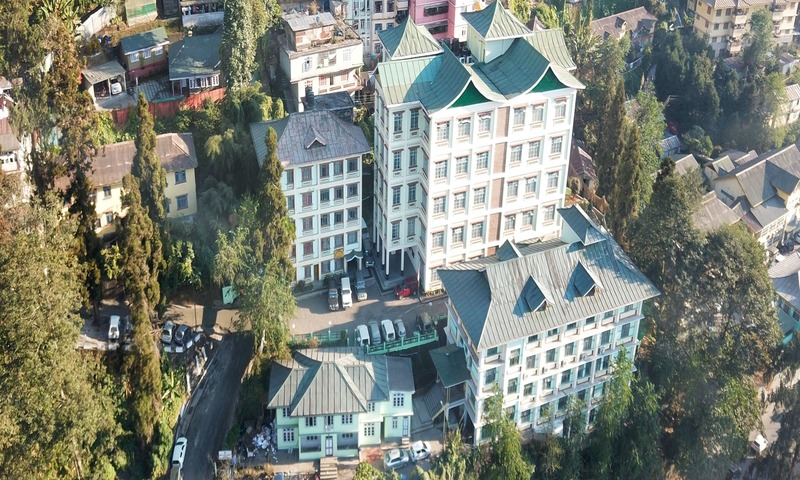 The Sikkim High Court on Wednesday asked that doctors to desist from two-finger test in rape cases, observing that such medical examination affects the dignity of the individual.

Hearing a criminal appeal in a rape case, the division Bench of Justice Meenakshi Madan Rai and Justice Bhaskar Raj Pradhan expressed concern over the method employed by the doctors in medical examination of the victim.

Referring to Supreme Court's observations in Lillu alias Rajesh and Another vs. State of Haryana, the court said:

"The Supreme Court has clearly enunciated that the two-finger test is violative of the rights of the victims/rape survivors and medical practitioners are therefore to desist from such examination which affects the dignity of the individual. The observation of the Hon'ble Supreme Court being the law of the land in binding and hence, there should be no tests as described above to repeatedly traumatise the victim."

The apex court recently reiterated that "the "two- finger test" or pre vaginum test must not be conducted" and warned that non-compliance of its directions will be treated as 'misconduct'.

The division bench headed by Justice Rai made the observations in its decision on an appeal filed by a convict against the trial court decision. He was convicted and sentenced to ten years imprisonment in August 2021 for aggravated penetrative sexual assault of two minors.

The division bench said while one of the victims "embellished her narration with additional allegations in her deposition before the Court", the other victim was consistent in her statements. While disregarding the evidence concerning the penetrative sexual assault on the first victim (PW1), the court however said her statements do not rule out the offence under Section 354 IPC.

"…although the Learned Trial Court observed that the Appellant was responsible for penetrative sexual assault on both P.W.1 and P.W.10, on consideration of the evidence discussed above, we conclude that the Appellant committed penetrative sexual assault on P.W.10 and outraged the modesty of P.W.1. Consequently, there is no reason for this Court to interfere with the finding of the Learned Trial Court that the Appellant had committed the offence punishable under Section 376 of the IPC on P.W.10. However, we differ from the finding that the offence under Section 376 of the IPC had also been committed on P.W.1 in view of her vacillating evidence which is thus unreliable."

While upholding the sentence under Section 376 IPC, the court sentenced the convict to a simple imprisonment of two years under Section 354 of the IPC for the offence committed by him against PW1. "Both the sentences shall run concurrently," said the court.