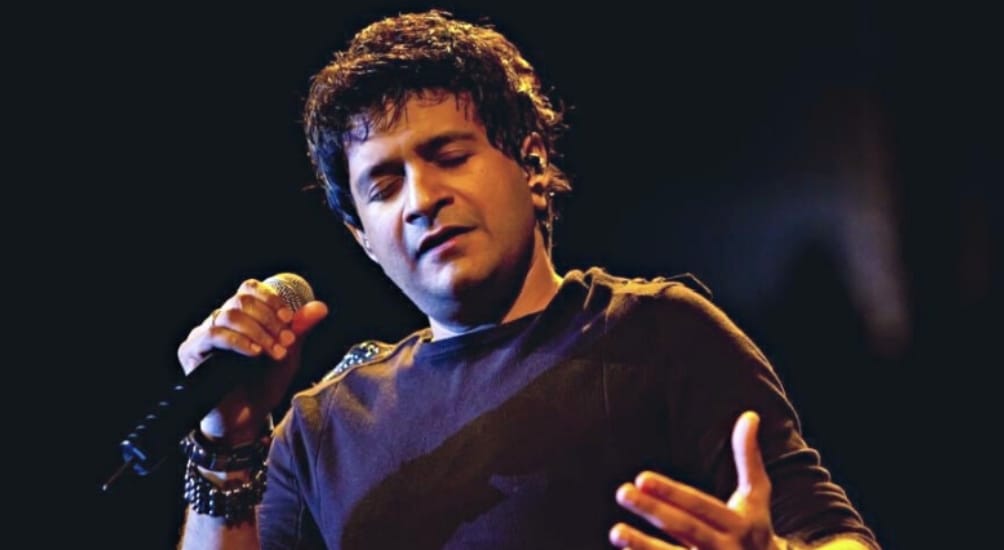 A Public Interest Litigation (PIL) has been filed before the Calcutta High Court seeking a probe by the Central Bureau of Investigation (CBI) into the death of singer-composer Krishnakumar Kunnath popularly known as KK, who passed away on Tuesday hours after performing in a concert at Kolkata.

He was in the city for a two-day concert, and fell ill during an event at Nazrul Mancha. He is reported to have died of a suspected heart attack.

The PIL filed through advocate Ravi Shankar Chattopadhyay was mentioned before a Bench comprising Chief Justice Prakash Shrivastava and Justice Rajarshi Bharadwaj on Monday seeking an urgent listing of the plea.

The Division Bench directed the concerned counsel to file the PIL and further remarked that it would consider an urgent hearing of the petition.

The petitioner has argued that there was utter mismanagement at Nazrul Manch and that negligence on part of the local administration was one of the reasons behind the chaos. Thus, the plea contended that a CBI probe is necessary.

According to reports, KK had returned to his hotel on Tuesday night after a performance at a packed concert in Kolkata when he complained of uneasiness. Thereafter, he had been rushed to a hospital where he was declared dead. Shortly after, videos surfaced of him at the concert, sweating profusely, and being rushed out of the venue looking fatigued. Police have registered a case of unnatural death.

The West Bengal government on Wednesday paid last respect to the renowned Bollywood singer with gun salute to his mortal remains. Shortly after, the BJP alleged negligence in KK's death, with party national vice-president Dilip Ghosh calling the demise of the 53-year-old a "murder". BJP West Bengal Vice President Saumitra Khan has also written to Union Home Minister Amit Shah demanding a probe by the CBI.