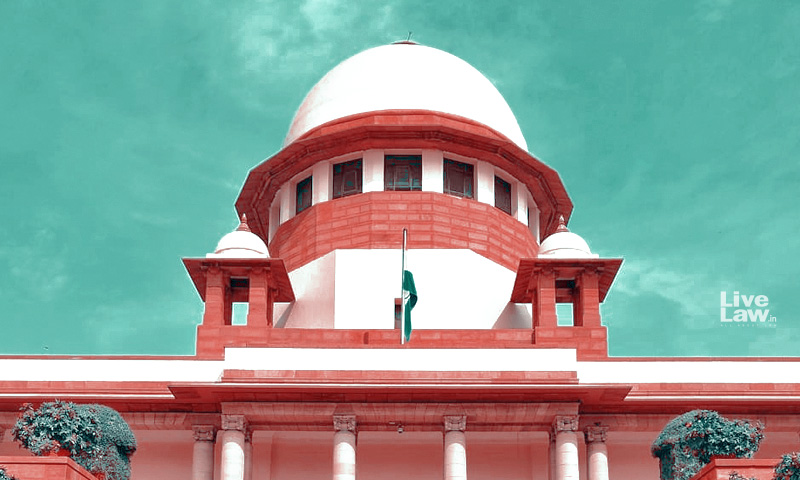 The Supreme Court today admitted an appeal against an NGT order, disposing the execution petition filed for implementation of measures to restore environmental conditions in Singrauli and Sonebhadra districts of MP and UP respectively, allegedly despite non-compliance of its original directions. A Bench compromising of Justices R F Nariman, Navin Sinha and KM Joseph sought response...

The Supreme Court today admitted an appeal against an NGT order, disposing the execution petition filed for implementation of measures to restore environmental conditions in Singrauli and Sonebhadra districts of MP and UP respectively, allegedly despite non-compliance of its original directions.

A Bench compromising of Justices R F Nariman, Navin Sinha and KM Joseph sought response from the Ministry of Environment and Forests, Central Pollution Control Board and other Government bodies.

The Court was hearing a plea filed by Advocate Ashwani Kumar Dubey, alleging that despite non-compliance of directions issued by the Tribunal for restoration of environment of the area, the NGT dismissed the execution application.

It is alleged that vide the impugned order, the Tribunal only issued directions for proper disposal of Fly Ash generated by the Power Plants. However, the various other directions pertaining to restoration of the environment were not looked into.

It is alleged that the local industries continue to dispose Toxic Residue and Industrial Waste such as Mercury, Fluoride, Lead and other heavy metals, in the Rihand Reservoir and other water bodies of the area. Consequently, all water bodies around the area have become critically polluted, hence damaging the health and life of the local population.

Further, it is contended that these industries were directed to install RO Plants in each and every village of Singrauli Region so that the residents of the area get potable water for the drinking purposes. However, even this direction has not been complied with.

In this backdrop it is contended that any deviation from compliance of the orders of the NGT should be dealt with cost and strict punishment.

A prayer is also made for appointment of a Court monitored Committee, headed by a Retd. Supreme Court Judge, for proper implementation of each and every direction.