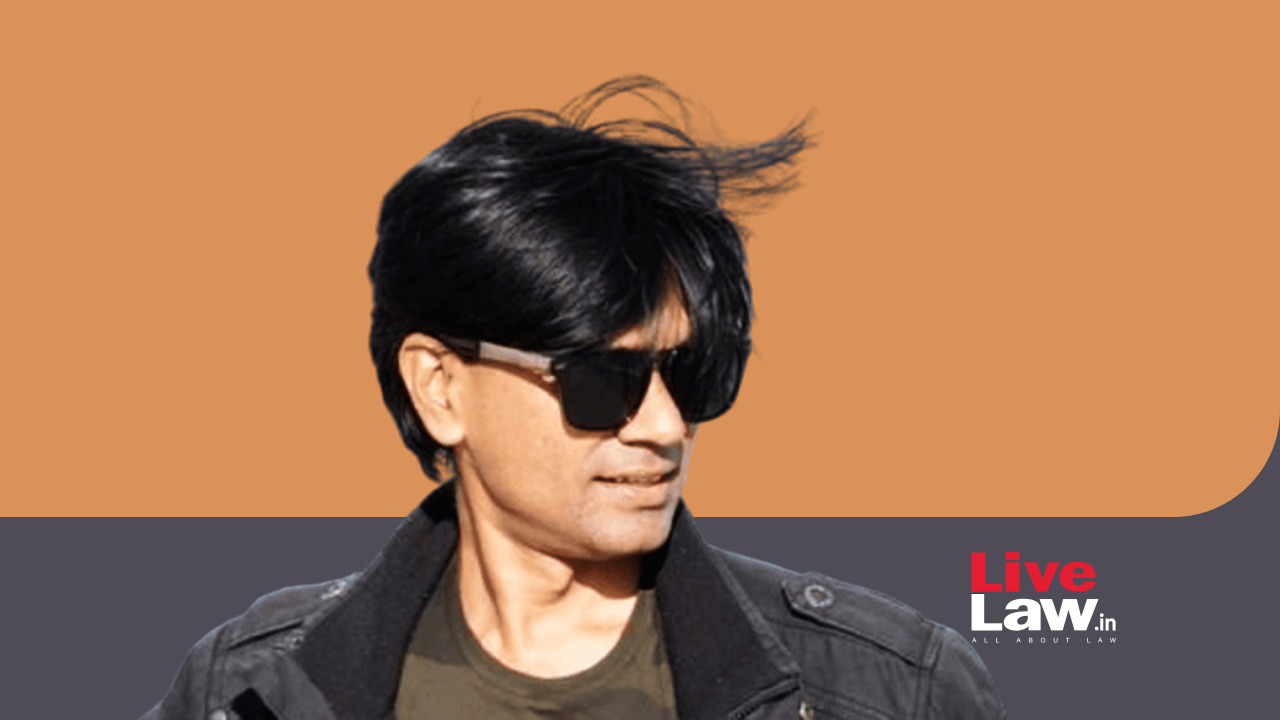 A local court in the Sitapur district of Uttar Pradesh today denied bail to the Co-Founder of Alt News, Mohammed Zubair in connection with a case against him for a tweet in which he allegedly called 3 Hindu seers- Yati Narasinghanand Saraswati, Bajrang Muni, and Anand Swaroop as 'Hate mongers'.

Judicial Magistrate First Class Judge Abhinav Srivastava denied him bail on the ground that the matter is serious, cognizable, and non-bailable in nature, and in the event of Zubair being released on bail, he is likely to repeat the said act and influence the evidence and witnesses related to the case.

It has been alleged that Zubair made the said tweet deliberately for the purpose of spreading hatred in society among people of different sects. In this very case, he had been in custody since July 4, 2022.

The Allahabad High Court has already dismissed a petition moved by him challenging the FIR registered in the matter by the Uttar Pradesh Police under sections 295-A, 153A of the Indian Penal Code and section 67 of the Information Technology Act, 2000.

Seeking to quash the FIR, Zubair had moved the High Court claiming that in his tweet, he had not insulted or attempted to insult a religious belief of a class. It was also submitted by him that the F.I.R. had been lodged against him just for harassment with oblique motive, hence it was liable to be quashed.

However, the Bench of Justice Ramesh Sinha and Justice Ajai Kumar Srivastava-I had dismissed his plea as it noted that the entire matter is only at a premature stage and the investigation is not yet proceeded except for some preliminary effort taken on the date of the registration of the case.

Pursuant to this, earlier today he approached Supreme Court challenging the Allahabad High Court's refusal to quash the FIR. The petition wherein Zubair had sought for staying the impugned FIR and seeking protection from the arrest was mentioned by Senior Advocate Colin Gonsalves before the vacation bench of Justices Indira Banerjee and JK Maheshwari.

Urging the bench to list the matter urgently, Senior Counsel said that a look at the FIR showed that there was no crime and that the Allahabad High Court had refused to grant pre arrest bail to Zubair.

The bench said that the matter could be listed tomorrow, subject to assignment by the Chief Justice of India.

Read more about his plea before the Supreme Court here: 'UP Police FIR A Strategy To Stifle Secular Persons Who Stand Up Against Communal Elements' : Mohammed Zubair To Supreme Court

It may be noted that last week a Delhi Court denied bail to Zubair in connection with a case registered against him by Delhi Police for allegedly hurting religious sentiments and promoting enmity through his tweet made in 2018.

Chief Metropolitan Magistrate Snigdha Sarvaria of Patiala House Courts pronounced the order at around 7 PM. The Magistrate has remanded him to 14-day judicial custody.