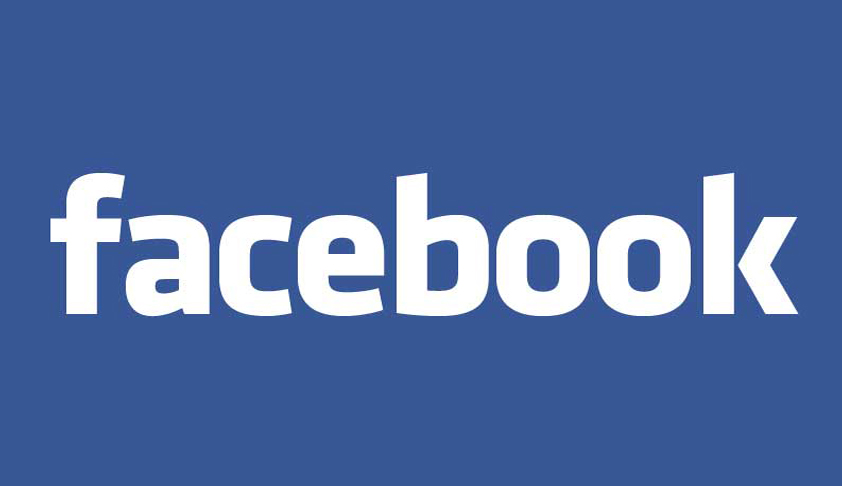 The Madras High Court has held that social media companies cannot escape liability for the damage done to society through fake news or rumours spread through their platforms, and said they need to be held accountable for such misuse by users.

Underscoring the importance of holding intermediaries responsible for the content shared by users, the court said, "Fake news, misinformation and hate speeches can reach hundreds of people and consequently have a psychological impact on them leading to even unrest."

"Law and order would be disrupted. The platforms cannot avoid liability for the damage that has been caused through its use," it observed.

A division bench of Justices M Sathyanarayanan and N Seshasayee made the observations on a petition by Antony Clement Rubin on Friday.

When the matter came up for hearing, Rubin requested the court to allow him to alter his original prayer to link social media accounts with Aadhaar or any government verified ID, to check cybercrimes. However, the plea was not entertained by the court.

Senior counsel NL Rajah, representing WhatsApp, contended that linking any identities with social media accounts would be against the right to privacy.

"Identities can be misused. If a person can get fake phone numbers, Aadhaar numbers and IDs then innocent people can get framed. So how can we trace," he asked.

Social media companies were trying to bring self-regulation on a global scale and in India, deliberations were already on with the Centre, he pointed out.

Asserting that the fundamental right to privacy was not absolute in India, the court said the "privacy doctrine cannot outweigh the greater impact on peace of the society."

Freedom of speech comes with responsibility, it said.

Earlier, counsels appearing for social media companies wanted the court to postpone the hearing as the Supreme Court is already seized of their plea seeking transfer of such petitions pending in different high courts to the apex court.

However, additional government pleader E Manoharan submitted that the transfer petition was moved in the top court on erroneous basis that Aadhaar linking of social media accounts was being contemplated despite the high court making it clear that such prayers were not being entertained.

Recording the submissions, the bench adjourned the matter to October 1.