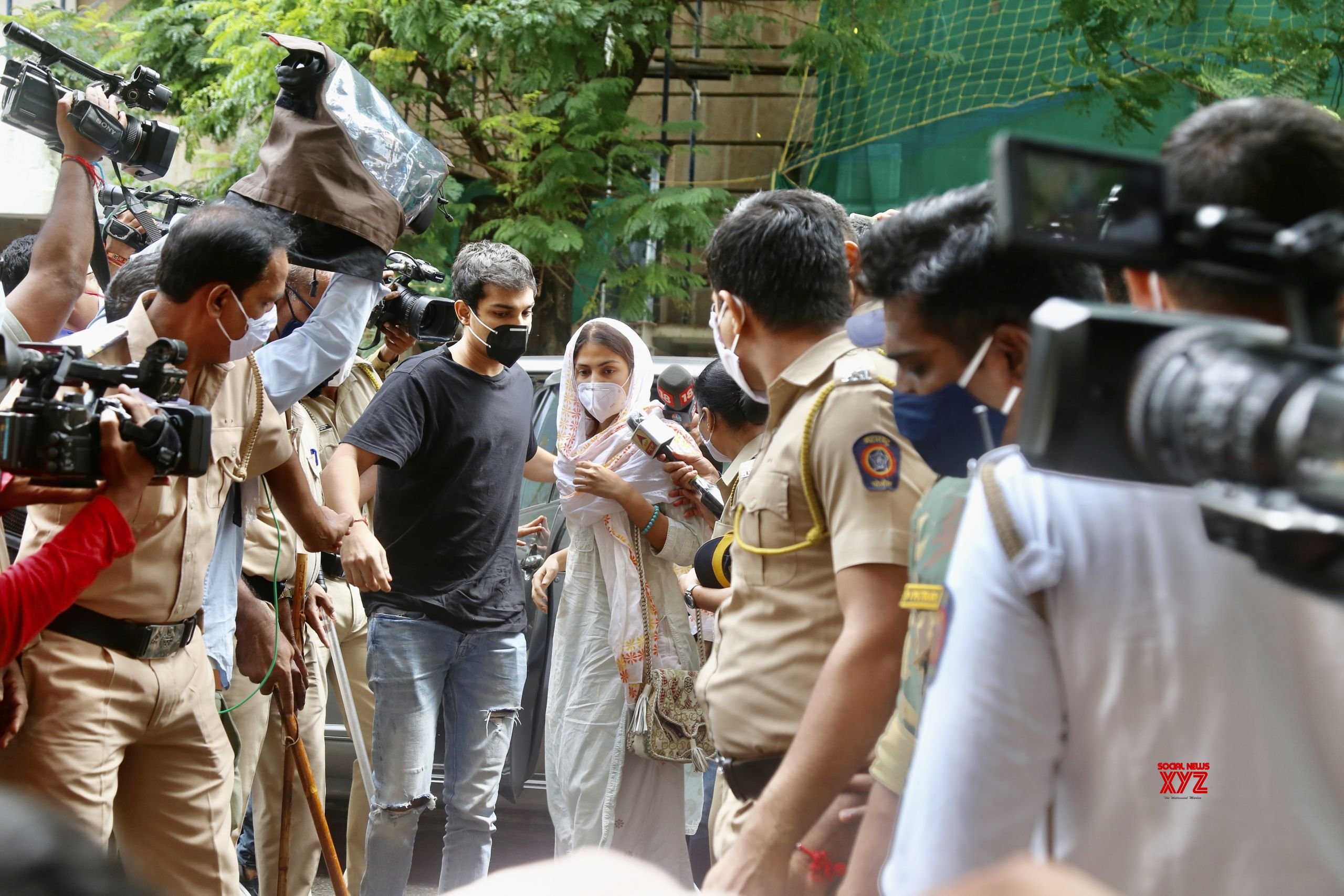 A Special Court in Mumbai has reserved the Orders in bail applications filed on behalf of actor Rhea Chakraborty and her brother Showik in NDPS Cases registered by Narcotics Control BureauThe Court will pronounce the Order Tomorrow.Rhea has pleaded before the Sessions Court in Mumbai alleging that she is being framed in the case and several serious allegations against the Narcotics Control...

The Court will pronounce the Order Tomorrow.

Rhea has pleaded before the Sessions Court in Mumbai alleging that she is being framed in the case and several serious allegations against the Narcotics Control Bureau have also been made.

The 28-year-old actor was arrested yesterday by the NCB for allegedly procuring drugs for her boyfriend late actor Sushant Singh Rajput and her judicial custody was granted till September 22, 2020.

It has been alleged in Rhea's application that during her questioning which ran into more than 8 hours at a stretch on September 6,7 and 8 by the NCB, she was coerced into making self-incriminatory confessions. Moreover, multiple male officers of the NCB interrogated her and there was not a single lady officer who interrogated her, the application contends. Supreme Court's decision in the case of Sheela Barse Vs State of Maharashtra wherein it was held that interrogation of females is to be carried out only in the presence of female officers/constables has also been cited.

"The applicant is innocent and has not committed any crime whatsoever. The applicant has been falsely implicated in this case.

That the Applicant has been arraigned for an offence punishable under Sections 8(c) read with 20(b)(ii),22,27A,28,29 and 30 of the NDPS Act, 1985. Given that no drugs or psychotropic substances have been seized from the present applicant and the allegations, if any, would pertain strictly to small quantities and given that though Section 27A has been applied, the ingredients thereof have not been made out, the bar under Section 37(1) of the NDPS Act would not apply under the present circumstances. Thus, the offence, if any, is bailable in nature and the applicant ought to be enlarged on bail forthwith."

"On the basis of these two allegations, the respondents have alleged that the applicant is an active member of a drug syndicate connected with drug supplies.

The Respondent's case is silent as to the amount of financing, quantum of drugs and type of drugs allegedly procured and financed by the present applicant. The case of the Respondents in layman terms is that the applicant would co-ordinate the delivery of drugs for her then boyfriend and occasionally pay for them herself. In essence, her alleged role, if any, is the purchase of a small quantity of drugs for her then boyfriend which would squarely fall within the ambit of Section 20(b)(ii)(A) which is punishable with maximum punishment upto one year or fine or both."

Respondents have used these basic facts to spin a false narrative that portrays the applicant as being someone who finances the illicit traffic and harbouring of individuals under Section 27A of the NDPS Act, the applicant has alleged.

Also, the application states that there is a serious threat to Rhea's life if she were to be unduly detained in judicial custody as she has been at the receiving end of hundreds of death and rape threats. Thus, expeditious disposal of the said application is sought.