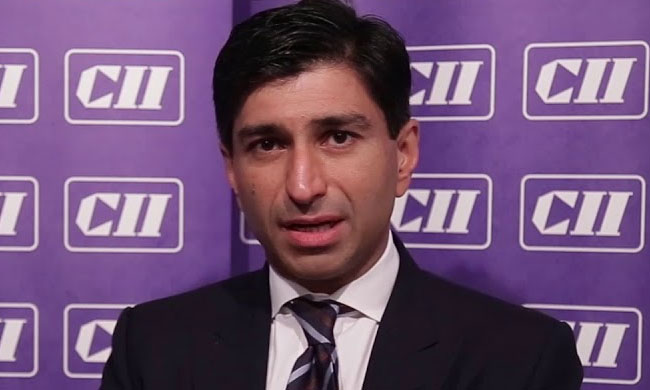 DP Singh, Counsel for Enforcement Directorate in the present matter, submitted before the court that certain documents, including hand written notes and emails, have been recovered from a raid conducted at Niamat Bakshi's house. Bakshi is also under the scanner of ED in the present case.

It was submitted that Puri needs to be confronted with these newly found documents. Moreover, it was also pointed out that he has been evasive and non-cooperative during the interrogation. He even refused to recognise the documents recovered from Bakshi's house. Therefore, a conservative extension of 8 days was sought for confronting Puri with additional documents. It was also submitted that remaining 10 accused persons also have to be interrogated.

Vijay Aggarwal, Puri's counsel, countered the claims of ED by saying that an extension of 8 more days is in no way 'conservative'. He said that if the accused is being evasive, how can you make him non-evasive in 8 days? This points towards the possibility of using third degree methods against the accused.

While arguing that judicial custody is the rule and policy custody is an exception, Mr Aggarwal highlighted that if after one remand, accused is presented for an extension, direct evidence needs to be shown. He also countered the claim of 'conclusive evidence' being on record by saying that, 'how can evidence be proved without a trial'.

Mr Aggarwal also questioned the intention behind asking for an extension of policy custody by remarking that if ED wants to interrogate Puri, it can go to Tihar and do that. Why is it seeking police custody?

Ratul Puri will now remain in police custody for 5 more days till September 16.