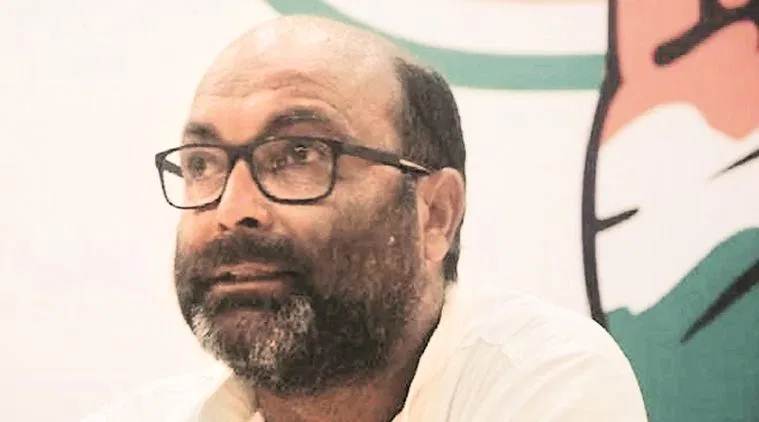 A special MP-MLA court on Monday rejected the bail plea of Uttar Pradesh Congress chief Ajay Kumar Lallu, arrested on charges of alleged forgery of documents of buses arranged by his party for ferrying stranded migrant labourers during the coronavirus lockdown.

He has been jailed since May 21.

Judge P K Rai said Lallu was not entitled for bail at this stage as the offence was serious in nature and a probe is going on.

After a standoff between the state government and the Congress over the party's offer to run 1,000 buses, Lallu was arrested twice in Agra.

He was first arrested for sitting on a dharna against the Yogi Adityanath administration for not granting permission for the buses.

He was granted bail by an Agra court and released. But was arrested again in Agra in connection with another case filed in the Hazraganj police station in Lucknow regarding alleged forgery in documents of buses.

He was brought to Lucknow and produced before a court which sent him to jail on 14 days judicial custody.