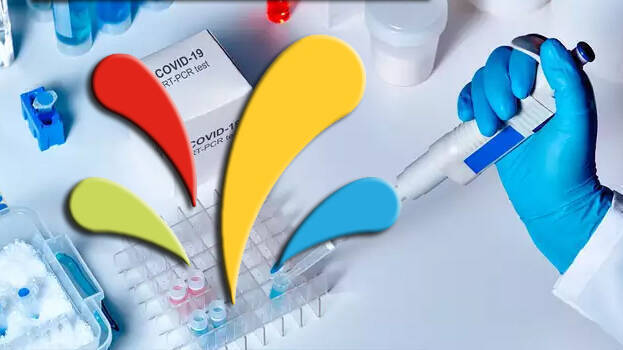 In the wake of the contract with US-company Sprinklr Inc for processing COVID-19 data becoming controversial, the Pinarayi Vijayan-led Government of Kerala on Tuesday constituted a two-member committee to examine the issues in relation to the deal.The move comes three days ahead of the next posting of a petition questioning the deal filed in the High Court of Kerala.Sri M Madhavan Nair...

In the wake of the contract with US-company Sprinklr Inc for processing COVID-19 data becoming controversial, the Pinarayi Vijayan-led Government of Kerala on Tuesday constituted a two-member committee to examine the issues in relation to the deal.

The move comes three days ahead of the next posting of a petition questioning the deal filed in the High Court of Kerala.

The Committee will examine the following :

The Committee should submit its report to Government within a month.

The order issued by Chief Secretary Tom Jose IAS states that the deal with Sprinklr Inc was entered "to integrate data from various sources available in the Government, agencies and from the field so as to meet the exigency of a massive and unprecedented surge of the epidemic".

"Subsequently, certain issues have been raised in the public domain as to whether the arrangements made with the above US based company was in accordance with laid-down procedure and done after taking necessary safeguards to protect the privacy of citizens' data", the Government Order stated.

While hearing a Public Interest Litigation against the deal, the High Court of Kerala on Tuesday expressed concerns about the guarantee of data protection in the deal. A bench comprising Justices Devan Ramachandran and T R Ravi also sought explanation from the government regarding the jurisdiction clause in the contract and the omission to seek sanction of the law department before finalizing the same.

"We are proud that Kerala has done well in controlling COVID-19. But we have also concerns about data confidentiality", Justice Devan Ramachandran observed.

"A citizen is not privy to the contract between Kerala Government and the company. If that company misuses the data, state government is responsible. If there is a breach tomorrow, the State Government will have to go to New York. We do not know why State of Kerala chose New York as the jurisdiction", Justice Devan continued.

The agreement with Sprinklr has come a major political controversy in the State, with the opposition alleging grave irregularities in the contract.

M Sivasankar, the IT Secretary, appearing in media interviews on Saturday, explained that the agreement was entered in the backdrop of the public exigency created by the COVID-19 pandemic. He admitted that the opinion of legal department was not taken before the contract due to the emergency situation. Dismissing the allegations of data theft, the IT Secretary said that the State had ultimate control over the data, and that the company was only processing it to present the information in a structured form.