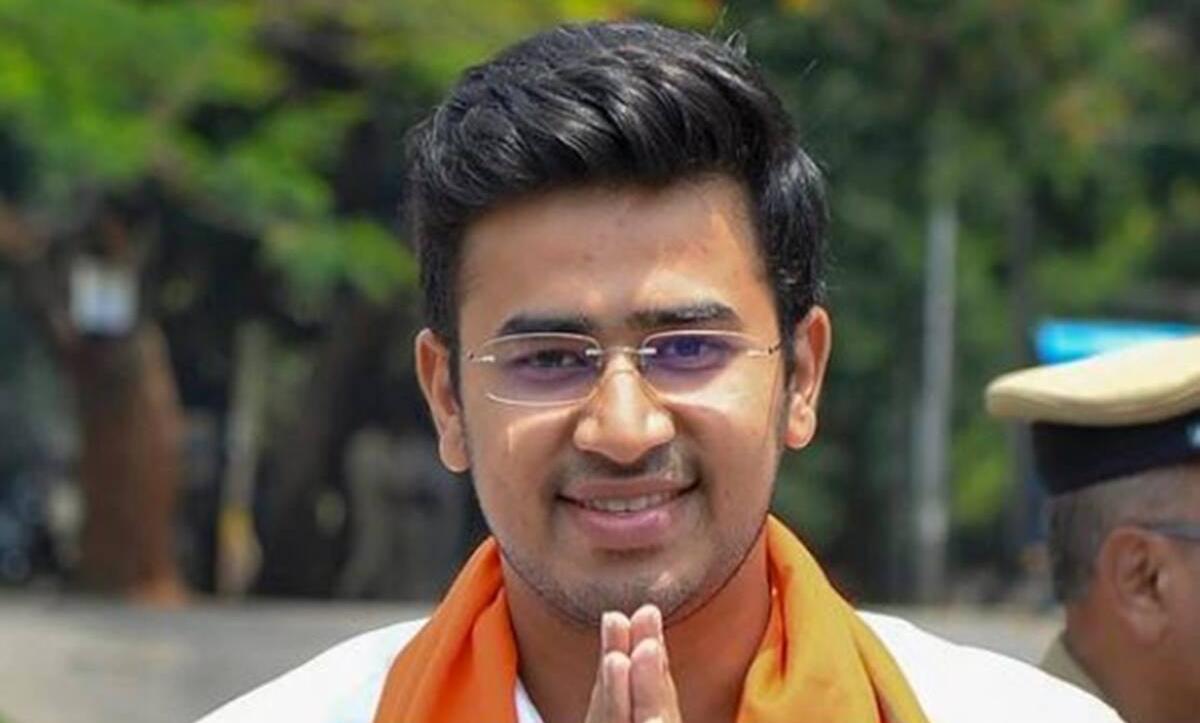 The State Government on Monday informed the Karnataka High Court that a fine of Rs 250 was imposed on Member of Parliament and advocate, Tejasvi Surya, for not wearing face masks while attending a political rally held on September 30. The fine amount has been paid by him on November 7.

In its memo submitted to the court the state government mentioned that the fine was imposed on violators involved in rally held to welcome Tejasvi Surya from airport. It is stated that in addition to MP Tejasvi Surya, eight other persons were booked and fines have been recovered from them.

A division bench of Chief Justice Abhay Oka and Justice S Vishwajith Shetty, while hearing a petition filed by Letzkit Foundation seeking strict implementation of social distancing norms and wearing of face masks, was earlier informed by the State that in the rally held on September 30, to welcome Member of Parliament Tejasvi Surya, from the Airport to the party office, he had worn the face mask while some activist present there were found not wearing the mask and maintaining social distance.

However, the memo filed by Advocate G R Mohan attaching pictures stated that no one including the Member of Parliament was wearing Masks and no Social Distance being maintained and also violated the SOP of the Central Government as regards holding any procession or rally.

The court will continue hearing the petition on November 12.