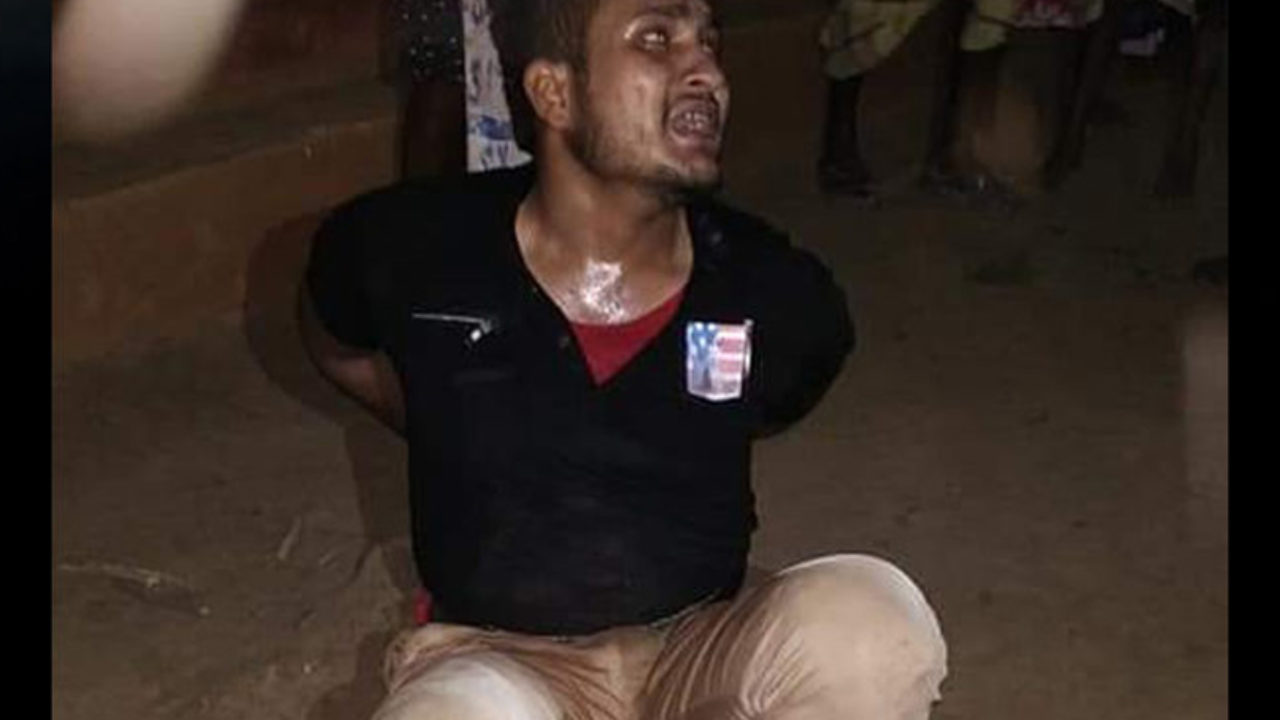 Ranchi: An inquiry report submitted by state government before a division bench of Jharkhand High Court (HC) has indicted several government officials for their inaction in the mob-lynching case in Saraikela-Kharsawan district on July 17-18, which led to death one Tabrez Ansari.

The report prepared by three-member committee led by a sub-divisional magistrate stated that a final opinion on reasons for Tabrez's death has not been formed as the Forensic Science Laboratory report is yet to come.

The report has, however, recommended action against four government officers including two police officers and doctors each for their alleged inaction in the entire incident. Among them are sub-inspector Chandar Mohan Oroan, assistant sub-inspector Bipin Bihari, Dr OP Keshri and Dr Sahid.

The inquiry report has held the police officers accountable for their failure to apprise their seniors about the exact nature of crime. It also blames the officers for inconsistencies regarding the time of receipt of information and reaching the spot. It stated they overlooked the mob violence and made no attempt to gather information or file a case on those involved in physical assault on the apprehended person. It stated the doctors did not follow the standard medical protocol.

Rajiv Kumar, lawyer appearing on behalf of the petitioner, said, "After hearing the counter affidavit the division bench comprising Justice HC Mishra and Justice Deepak Roshan opined that action has been initiated in the Saraikela Kharsawan incident. It asked the state to give report on the main road incident in Ranchi".

It may be mentioned here that a youth Vivek Srivatava was stabbed by a mob, which had gathered on the road, while the victim was proceeding towards his home. The next date of hearing in the case is July 31.