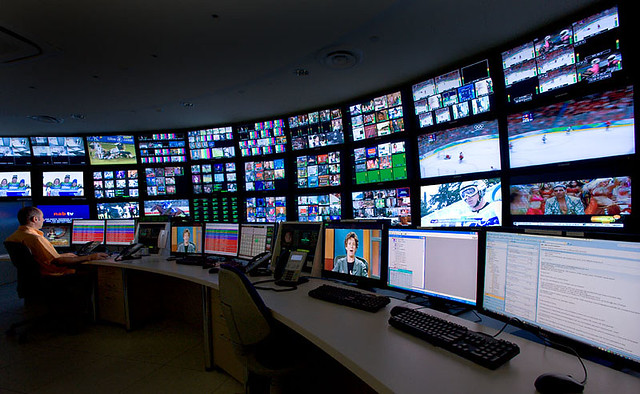 Karnataka State government has filed an affidavit in the Karnataka High Court stating that it has set up a 24*7 control room, in Bengaluru for monitoring and receiving complaints about programmes telecast on Cable and Sattelite, television channels.

As per the affidavit filed by Secretary Information and Public Relations Department, Captian P Manivannan, citizens can lodge complaints by calling on a landline number, email and through what's app.

The affidavit was submitted during the hearing of a Public Interest Litigation filed by Geeta Mishra seeking for enforcement of provisions of Cable Televison Networks (Regulations) Act. The high court had earlier directed the Government to implement an order issued by Government of India in 2008, in true letter and spirit.

Further directions to all head of statelite channels in the state have been issued directing them not to violate the provisions of the Act.