Strong Indications To Suggest That Siva Sankar May Be Involved In Money Laundering With Swapna Suresh : Kerala HC [Read Orders] 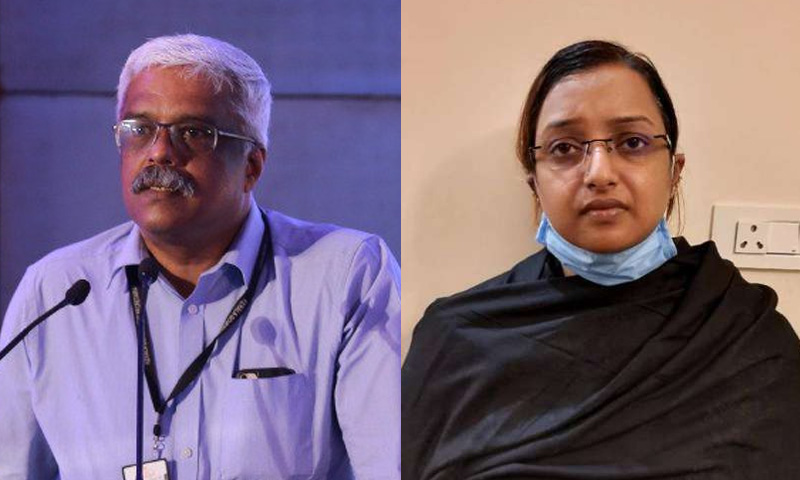 x
"The fact that he had intervened in the management of the finances belonging to Swapna Suresh is a situation adverse to him."

The Kerala High Court, while denying anticipatory bail to M Siva Sankar IAS, former Principal Secretary to the Chief Minister of Kerala, observed that there are strong indications pointed out by the Enforcement Directorate to suggest that he may be involved in the money laundering with the prime accused, Swapna Suresh.

The court passed seperate orders in the two anticipatory bail applications filed by Siva Sankar in the cases registered by the Enforcement Directorate and the Customs department in relation to the gold smuggling case. "The applicant has not yet been made an accused. But he apprehends arrest. There are no sufficient material to show that he will be arrested. Merely because he was questioned for 60 hours by the Customs Department does not indicate that he is intended to be made an accused.", Justice Ashok Menon said.

The Court also noted that Siva Sankaran was in constant contact with one of the prime accused, namely Swapna Suresh, and that he had even volunteered to help her by contacting his Chartered Accountant and asking him to assist her in managing her finances. "This indicates that there is a fair possibility that applicant knew about the involvement of Swapna Suersh in the alleged smuggling activity. Whether the applicant was himself actively involved in the commission of the offence is something which is to be investigated and found out.", the judge further observed.

Regarding the case registered by the Enforcement Directorate, the court noted that in the first complaint filed by the ED, Siva Sankar is not arraigned as an accused. The court observed that under the provisions of the PMLA, several complaints can be made as and when investigation progresses. "The fact that he had intervened in the management of the finances belonging to Swapna Suresh is a situation adverse to him. Even though the applicant is intended to be made an accused on sufficient materials being collected against him, considering the gravity of the offences under the PMLA, the applicant definitely may not be entitled to the extraordinary relief of pre-arrest bail", the court said.