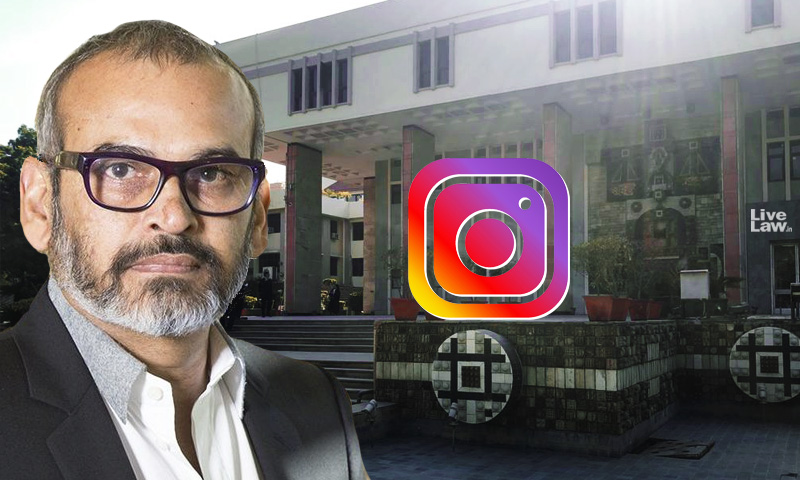 The defamation suit filed by famous artist Subodh Gupta in Delhi High Court against Instagram page 'Herdsceneand' over posts alleging sexual harassment by him has been settled between the parties.

Recording the settlement and the undertaking, the Delhi High Court decreed the suit.

Subodh Gupta had filed a defamation case last year against 'Herdsceneand', requesting for the posts, which had alleged instances of sexual assault against him, to be taken down and seeking an amount running into crores in damages to his reputation and career.

Earlier, the court had directed the said Instagram account holder to either ask all the persons who had shared their stories to join the case, or to implead itself as a party on behalf of all such persons.

All this while, the court had maintained the anonymity of both the person running the account and all those who shared their stories through it.

It was also mentioned in the last proceedings, that if the said persons would wish to join the case as parties, the court would consider maintaining their anonymity by letting them file redacted written documents, and by holding in camera trial.

In earlier proceedings, the court had directed Google to take down around 18 news articles in connection with the allegations against Subodh Gupta. On October 14, Google had moved the Delhi High Court seeking modification of the said order, saying that such an action would have a 'chilling effect on free speech', and would be detrimental to public interest.

In light of the public issues involved in this case, two organsiations - Culture Workers Forum and Indian Journalists Union - had also filed applications before the court seeking impleadment as parties to the present case.