"Subrata Roy Has No Respect For Court Orders": Patna High Court Orders Bihar DGP To Produce Him In Court On May 16 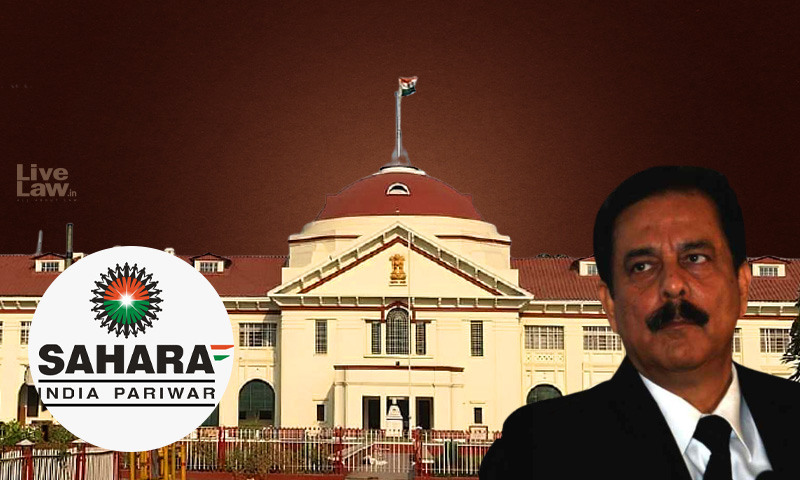 Coming down heavily on Sahara India Group Head Subrato Roy as he failed to remain present before it, pursuant to its direction in that regard, the Patna High Court today directed Bihar DGP to produce him in the Court on May 16, 2022 (Monday).

The high court last month directed Roy to remain personally present before the Court on May 11 and to come up with a plan for the return of the investment of the investors. This order was issued in 3 anticipatory bail applications after it came across certain cases of cheating committed by Non-Banking Financial Companies.

Before the Court, Roy's Counsel made submissions for his exemption from his personal appearance on medical grounds, however, his prayer was rejected today for the third time. This prayer for exemption of Mr. Subrata Roy Sahara was earlier rejected twice on 06.05.2022 and 12.05.2022.

The counsel also produced certificates granted in his favour by the Kokilaben Dhirubhai Ambani Hospital and Medical Research Institute dated 3rd of May, 2022, however, it did not mention the date of surgery.

Further, rejecting his application, the Court noted that it was never the intention of the Court to coerce the petitioner to appear in this Court and rather, the intention was and is the refund of the hard-earned money of the general public at large particularly of the State of Bihar.

It came to the Court's knowledge that a large number of complaints are pending before the authorities under the Bihar Protection of Interest of Depositors (in Financial Establishments) Act, 2002 against the Sahara group of companies.

A common complaint raised by the investors is that whenever they approach the local offices of Sahara Group for payment of the maturity amount on their investments in different schemes then they are forced to transfer their investment to a new scheme, if it may be by reinvestment or by the issuance of some kind bonds etc.