Centre Defends Deportation Of UK Anthropologist Filippo Osella Before Delhi High Court, Says It Has Sufficient Material To Blacklist Him 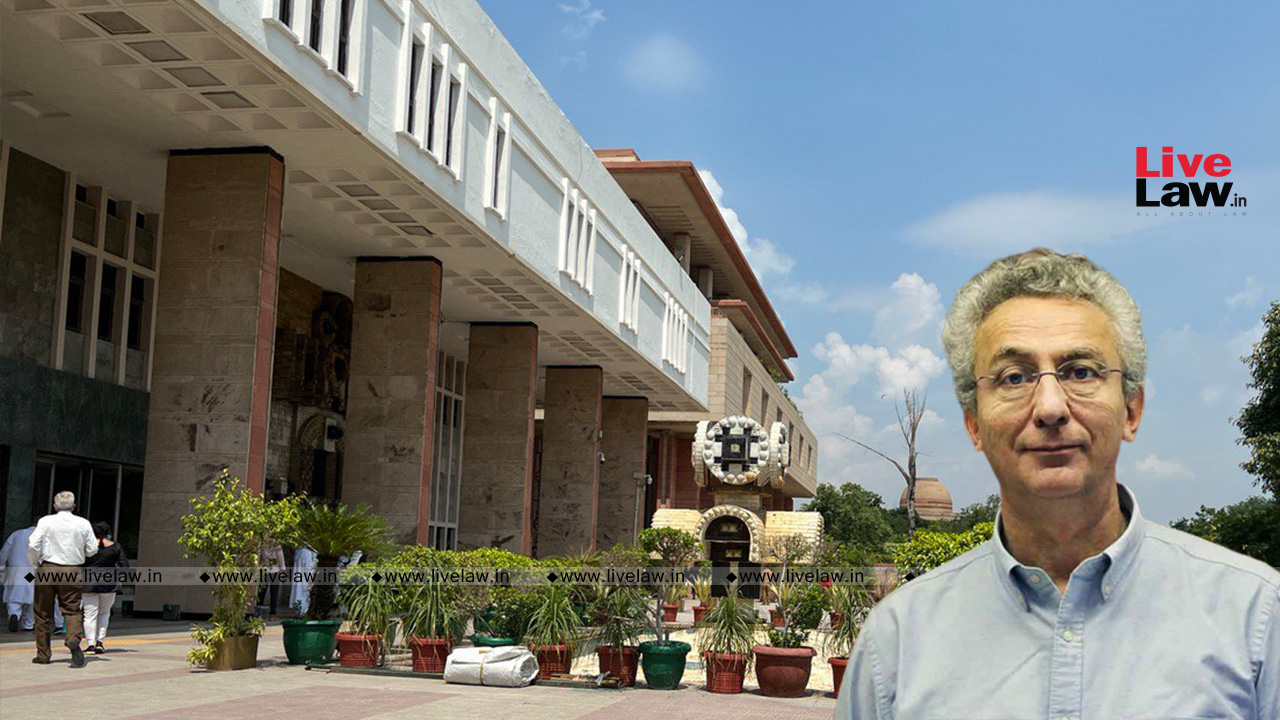 The Centre on Wednesday told the Delhi High Court that there was sufficient material to blacklist and take action of deportation against renowned UK Anthropologist and social scientist Filippo Osella.

Osella is the Professor of Anthropology and South Asian Studies at the Department of Anthropology, School of Global Studies at the University of Sussex in the UK. He was deported from Thiruvananthapuram airport in Kerala on March 23. In August, he filed a petition seeking records related to his deportation and quashing of the same.

While listing the matter for hearing on February 23, 2023, Justice Yashwant Varma granted four weeks' time to the Central Government for filing a counter affidavit on Osella's plea challenging his deportation.

The counsel appearing for Central Government on instructions submitted that Osella was at the "highest category" of blacklisting.

The respondents in the plea are Ministry of External Affairs, Ministry of Home Affairs, Bureau of Immigration (MHA) and FRRO, Trivandram.

In his plea, Osella had challenged the action of deporting him as being unconstitutional and arbitrary, alleging that no reasons for the same were given to him despite various representations.

"Reasons were disturbingly absent in this high handed and arbitrary conduct of the Immigration authorities at Thiruvananthapuram airport. By 4:30 AM, the Professor was literally marched back and bundled into the same aircraft, in which he had arrived and was unjustly deported - much like a hardened criminal," the plea added

Furthermore, the plea averred that during his previous visits, Osella had never faced any issue at immigration, and was never involved in any unlawful activities in his entire life.

"Since the authorities not only denied entry without any reason at all but also did not provide any reasonable opportunity to the Petitioner to present his side. The whole process was vitiated by duress and actuated by arbitrariness. This also falls foul of Wednesbury's principles of reasonableness and fairness in administrative action," the plea stated.

Osella has conducted extensive research for over 30 years in Kerala.