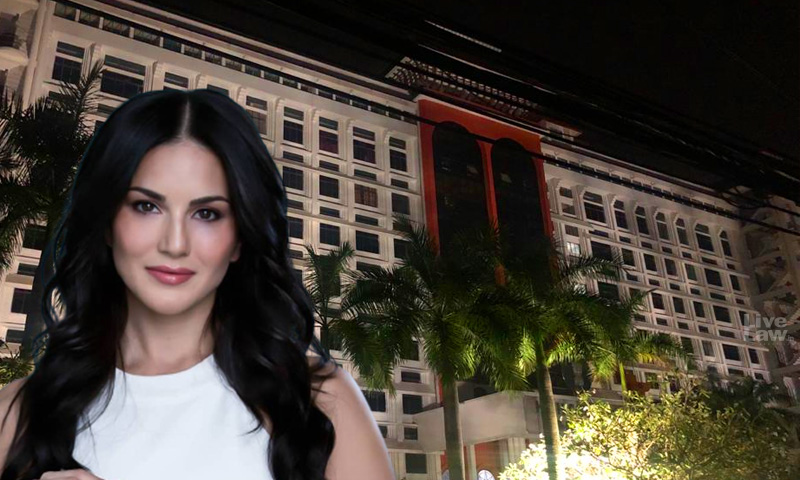 A single bench of Justice Ashok Menon also ordered that police should serve notice on them under Section 41A of the Code of Criminal Procedure if their presence was required for interrogation.

The bench has also issued notice to the de facto complainant K Shiyaz.

Sunny Leone, her husband Daniel Weber and her employee Sunil Rajani had approached the High Court after an FIR was registered against them for offences under Sections 406, 420 read with 34 of the Indian Penal Code on an allegation that they failed to perform a stage show as per an agreement after accepting Rs 39 lakhs as consideration.

They contended that the agreement was with respect to a stage show to be performed at Calicut in May 2018. It is stated that after the agreement was finalized after accepting 50% of the balance consideration, the organizer wanted to postpone the show by three months, which was not agreeable to the petitioners. They further contended that the organizers insisted to change the agreed date and venue on many occasion and demanded the performance of the contract without paying the balance consideration. The petitioners claim that they had reached Kochi on February 14, 2019 to perform a show on the Valentines Day under the bona fide belief that the balance amounts would be paid to them. But the complainants did not pay the amount and instead coerced the petitioners to perform the show.

Since it is a pure contractual dispute, the FIR registered for cheating and criminal breach of trust is unsustainable in law, the petitioners argued. Leone was questioned by the Crime Branch officials last week.