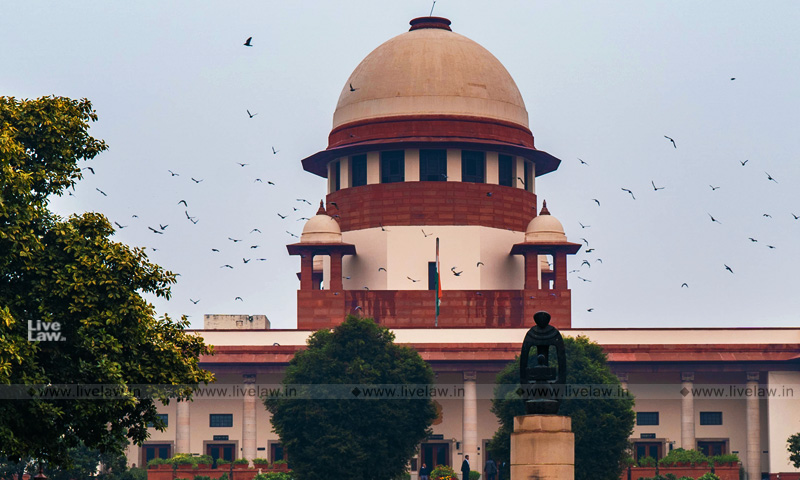 The State of Madhya Pradesh continues to do the same thing again and again and the conduct seems to be incorrigible!, the Supreme Court remarked while dismissing a special leave petition filed by the state with a delay of 588 days.

Justice Sanjay Kishan Kaul led bench directed the Chief Secretary of the State of Madhya Pradesh to look into the aspect of revamping the legal Department. It appears that the Department is unable to file appeals within any reasonable period of time much less within limitation, the court said.

The court observed thus after it noted that the Law Department took about 17 months' time to decide whether the SLP had to be filed or not. It said:

"What greater certificate of incompetence would there be for the legal Department! We consider it appropriate to direct the Chief Secretary of the State of Madhya Pradesh to look into the aspect of revamping the legal Department as it appears that the Department is unable to file appeals within any reasonable period of time much less within limitation. These kinds of excuses, as already recorded in the aforesaid order, are no more admissible in view of the judgment in Office of the Chief Post Master General & Ors. v. Living Media India Ltd. & Anr. – (2012) 3 SCC 563."

The court imposed Rs. 35,000 costs on the State and also cautioned the Deputy Advocate General that for any successive matters of this kind the cost will keep on going up. The amount be recovered from the officer(s) responsible for the delay in filing and sitting on the files and certificate of recovery of the said amount be also filed in this Court within the said period of time, the court added.

"We have also expressed our concern that these kinds of the cases are only "certificate cases" to obtain a certificate of dismissal from the Supreme Court to put a quietus to the issue. The object is to save the skin of officers who may be in default. We have also recorded the irony of the situation where no action is taken against the officers who sit on these files and do nothing.", the bench , also comprising Justice Hrishikesh Roy added.

Recently, while dismissing a Special Leave Petition filed by the State of Madhya Pradesh with a delay of 663 days, the Supreme Court had passed a detailed order criticizing the Government authorities of filing delayed SLPs.