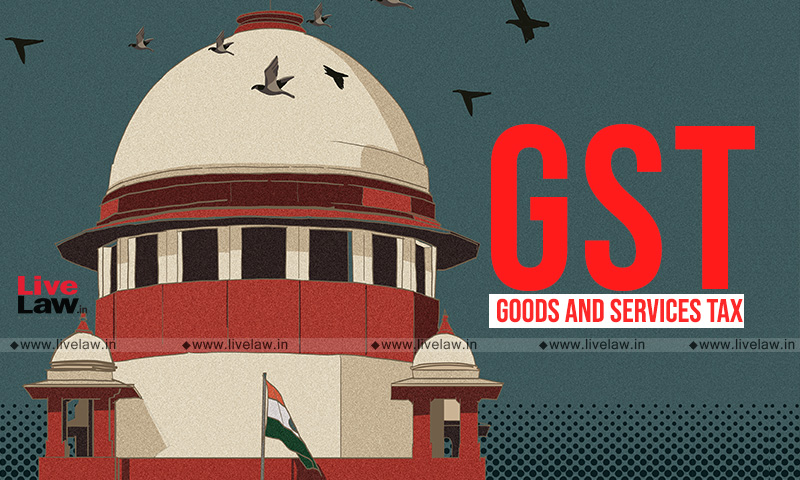 The petition noted that although the Central Goods and Services Act (CGST Act) had come into force in 2017, the GST Appellate Tribunal as mandated under Section 109 of the Act is yet to be established even after 4 years since the enactment of the legislation. The matter is listed to be heard by the Apex Court on July 23.

"The constitution of National and other Benches of Appellate Tribunal under section 109 of the CGST Act, 2017 has become an absolute necessity of the hour and the Respondents cannot drag its constitution for an indefinite period."

The petitioner also contended that aggrieved litigants are constrained to approach their respective High Courts under writ jurisdiction against orders passed by the Appellate/Revisional Authority in the absence of an Appellate Tribunal thereby aggravating the case load of various High courts.

Furthermore, the petitioner also submitted that the Department of Revenue had mentioned in response to a catena of representations filed by aggrieved litigants that the reason for such a delay in constituting the Appellate Tribunal was because the Madras High Court in the case of Revenue Bar Association v. Union Of India had directed the Central government to amend the CGST Act and consider lawyers having more than 10 years of experience to be appointed as Judicial Members of the National and other Benches of the Tribunal.

The plea also makes reference to various administrative orders passed by Central government on recommendation of the GST Council. The administrative order dated December 3, 2019 had extended the limitation period to file appeal before the Tribunal from the statutory period of three months to an indefinite period i.e. till the President or the State President of the Appellate tribunal enters office.

Further, vide the administrative order dated March 18, 2020 the Central government had circulated certain clarifications in regards to the non-constitution of the Appellate Tribunal, the plea noted.

The petitioner argued that despite the passing of such administrative orders more than a year ago, no steps had been taken to constitute the concerned Tribunal as a result of which the right of access to justice as enshrined under Article 21 of the Constitution is being violated.

Opining on the need for the speedy delivery of justice, the petition concluded,

"The very object for constituting Tribunals is to supplement the functions of the High Courts and the other Courts and to ensure that the consumer of justice gets speedy redressal to his grievances. This would be defeated if the Tribunals do not function effectively. Therefore, there is an imminent need for expediting the process of constituting the GST Appellate Tribunal in the interest of speedy justice."

Case Title: Amit Sahni v. Union of India and Another