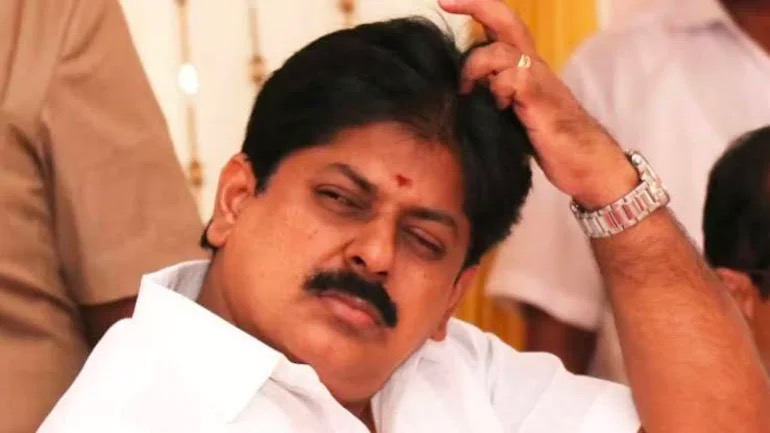 The former Minister had been charged with the offence of rape on the false pretext of marriage and was arrested on June 26, 2021 until he was granted bail on 7th July last year.

Through the impugned order, Justice M. Nirmal Kumar extended a conditional bail to the Minister after observing that there lies "a clear distinction between rape and consensual sex".

The complainant is a Malaysian Citizen who was employed in the Malaysian Tourism Department and Corporation. On May 3, 2017 during the course of her official work, she had come in contact with the accused as the accused had expressed his interest in starting a business in Malaysia. Shortly thereafter, the complainant and the accused began a relationship and started to reside together.

Refuting the allegations of the complainant, the Court had noted that the complainant had intentionally enjoyed the wealth and lifestyle of the accused and had voluntarily continued her relationship from the year 2017 onwards.

Further, citing the instance of the accused losing his Ministership on August 8, 2017, the Court had inferred that the relationship shared by the complainant with the accused was consensual.

Case Title: X (DISCLOSING IDENTITY OF THE VICTIM OF SEXUAL OFFENCES UNDER SECTION 228A OF INDIAN PENAL CODE IS PROHIBITED) vs STATE OF TAMIL NADU AND ANR.