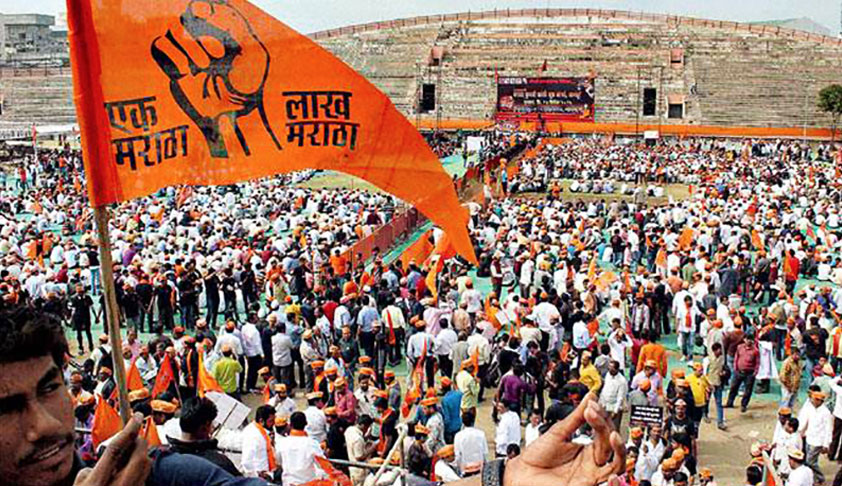 The Supreme Court judgment striking down Maratha Quota has not impacted the reservations for Economically Weaker Sections, the Central Government stated in Lok Sabha on Tuesday.

The Minister of States for Social Justice and Empowerment Pratima Bhoumik stated this in response to the query made by MP Margani Bharat.

The MP asked whether the Government is aware of the recent judgment of Supreme Court refusing to allow reservation above 50 percent and whether 10 percent Economically Weaker Section (EWS) quota given by the Government would thus become null and void?

The Minister added that the Government is not considering any amendment in this regard.

The Supreme Court judgment in Maratha Quota cases reiterated the principle of 50% ceiling limit for reservations and rejected the plea to revisit the 9-judge bench judgment in Indira Sawhney case which had laid down this ceiling limit. "To change the 50% limit is to have a society which is not founded on equality but based on caste rule" , the Supreme Court had observed in its judgment in Maratha Quota case while reiterating that reservation under Article 16(4) should not exceed 50% except when there are extraordinary circumstances.

Janhit Abhiyan approached the Supreme Court challenging the amendment contending that it breaches the 50% ceiling limit and runs contrary to the dictum laid down in Indra Sawhney. According to them, the equality code of the Constitution ought to be strictly observed and breach of 50% ceiling limit should not be allowed. Centre defended the Amendment contending that the limit of 50% of reservation is only applicable to reservations made under Articles 15(4), 15(5) and 16(4) and does not apply to Article 15(6). To secure justice to all citizens based on social, economic and political, as referred to in the Preamble, it is always open for the State to bring a constitutional amendment so as to promote such economically weaker sections, in relation to admissions to educational institutions and also in making appointments in public services, it was contended. The Centre further submitted that, though ordinarily 50% is the rule but same will not prevent to amend the Constitution itself in view of the existing special circumstances to uplift the members of the society belonging to economically weaker sections. Taking note of these contentions, the three judge bench referred the matter to Constitution Bench.