Suspension Of Teacher Even After He Apologized For Facebook Comment Against Education Minister: Gujarat HC Issues Notice 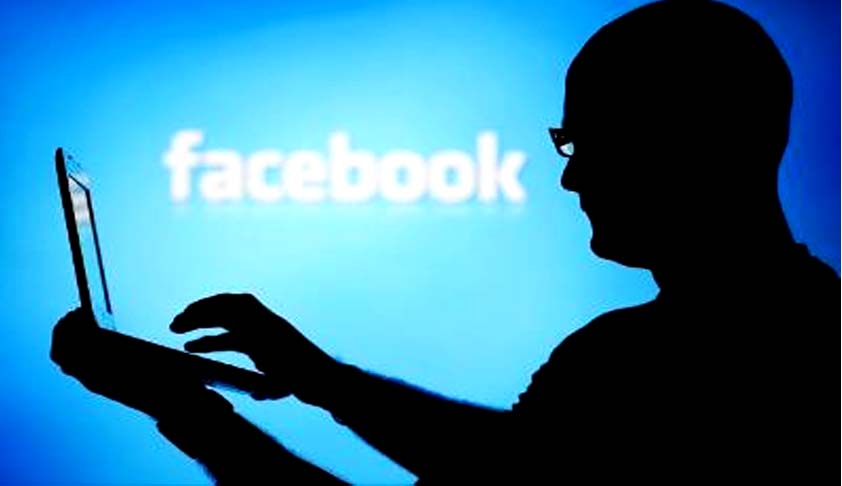 The Gujarat High Court has issued a notice to the Government on a petition filed by a teacher suspended allegedly due to a Facebook comment criticizing the Education Minister of the state.

Before the High Court, Jigneshkumar Gangarambhai Patel, a primary school teacher, contended that a show cause notice was issued to him for his comments on Facebook criticising the statement of the Minister of Education and also criticising the functioning of the Secretary of Education and officials in the  Ministry of Education. Even though he tendered apology, he was later served with an order of suspension dated 28.07.2020.

Some High Courts have held against suspension of Government employees for making critical views about the Goverment. Earlier this year, the Tripura High Court held that government servants are entitled to hold and express their political beliefs, subject to the restrictions laid under Rule 5 of the Tripura Civil Services (Conduct) Rules. "As a Government servant the petitioner is not devoid of her right of free speech, a fundamental right which can be curtailed only by a valid law. She was entitled to hold her own beliefs and express them in the manner she desired of course subject to not crossing the borders laid down in sub-rule (4) of Rule 5 of the Conduct Rules," Chief Justice Akil Kureshi had held while setting aside suspension of an employee for an Facebook post she had made.

In 2018, the Kerala High Court had ordered the reinstatement of a Professor who was placed under suspension for a making a post in Facebook criticising the University's action against a student.""One cannot be prevented from expressing his views merely because he is an employee. In a democratic society, every institution is governed by democratic norms. Healthy criticism is a better way to govern a public institution", Justice Muhamed Mustaque, who dealt with the matter, had said in the order. Justice PV Asha of Kerala High Court had directed the Travancore Devaswom Board to reinstate a temple employee, who was kept under suspension for his Facebook posts allegedly insulting Chief Minister and the Devaswom Minister.