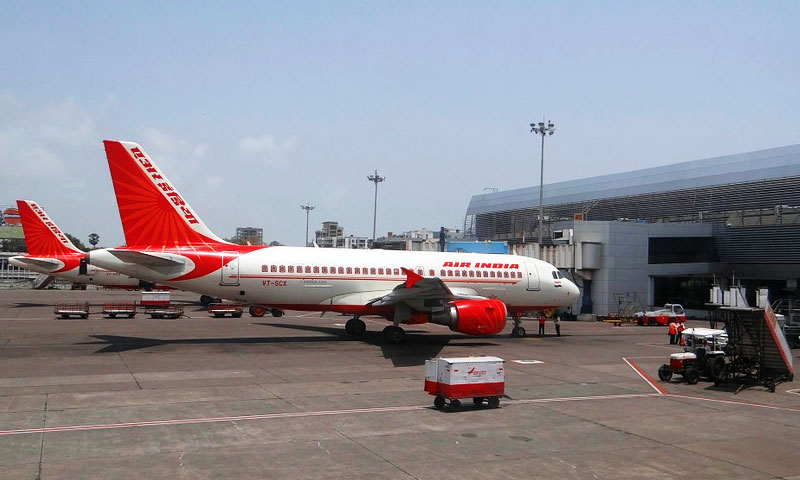 In the wake of the incident of media crew creating ruckus inside a flight in which actor Kangana Ranaut was traveling, the Director-General of Civil Aviation has stated that the permission for a bona fide passenger to take pictures inside an aircraft does not include "use of any recording equipment which imperils or compromises flight safety; violates prevalant norms; creates chaos or disruption during operation of the flight or expressly prohibited by the crew".

The aviation regulator stated this on Sunday by a circular to clarify the confusion created by an order passed yesterday (September 12) which stated no person can take a photograph inside an aerodrome or aircraft except with the prior written permission of the authorities of the Civil Aviation Department.

This blanket prohibition mentioned in yesterday's order was seemingly in variance with a circular issued in 2004, as per which bona fide passengers were permitted to take photographs while in flight and while landing, take-off and on ground at civil aerodromes.

According to that circular issued on December 9, 2004, photography was prohibited at the ground only at defence aerodromes.

In view of the confusion created due to the conflict between yesterday's order and the 2004 circular, the DGCA stated today that bona fide passengers may do still and video photography from inside an aircraft while in flight, during take off and landing in terms of the December 2004 circular.

But, the DGCA clarified, that such permission does not include "use of any recording equipment which imperils or compromises flight safety; violates prevalant norms; creates chaos or disruption during operation of the flight or expressly prohibited by the crew".

The aviation regulator added that action may be initiated against those found in violation of the above guidelines.

DGCA clarifies that permission for video photography inside aircraft does not include use of recording equipments creating chaos etc., and use expressly prohibited by crew.
Says domestic airlines may initiate action against those found in violation of the guideline.@DGCAIndia pic.twitter.com/Ib5bfsBYuG

The incident related to Kangana Ranaut took place in the Chandigarh- Mumbai Indigo flight on September 9. Videos of media personnel hounding the actor with video recording equipment, disregarding the instructions of the crew, became viral in social media.

Following that, the DGCA issued the September 12 order, warning airlines that it would suspend a scheduled flight for two weeks if anyone on board was found engaging in photography.

"It has been decided that from now on, in case any violation (photography) occurs on any scheduled passenger aircraft – the schedule of flight for that particular route shall be suspended for a period of two weeks from the next day (of the incident)," the DGCA order said.