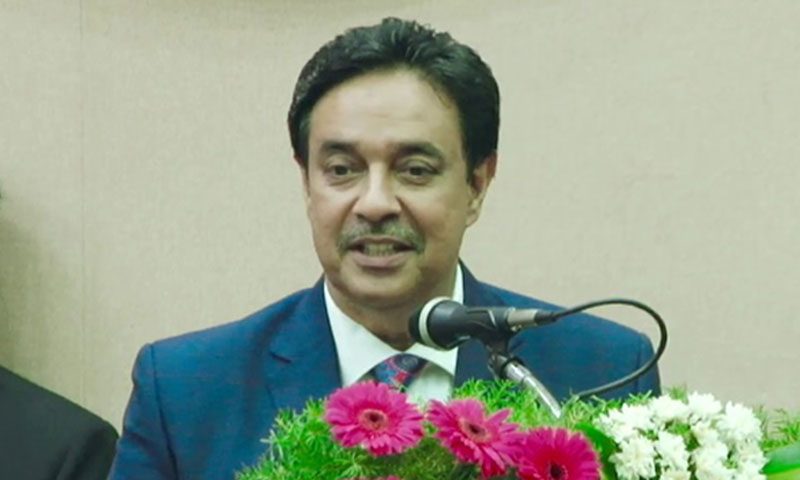 The letter was sent to the Chief Minister @EPSTamilNadu on May 1, a day before the declaration of the State Assembly Election results.

The letter begins by stating that,

"Though I took over at a slightly turbulent time during the State's political history, I must candidly state that I enjoyed every moment of my tenure. The Chief Minister as well as the Law Minister were a source of great strength to me and treated me with utmost respect and regard for which I shall be eternally grateful," the letter further states.

Thanking all government officials for having cooperated with him, his letter further adds,

"Tamil Nadu has extremely fine officers. Their vast administrative experience and invaluable guidance on matters of extreme sensitivity was especially helpful. My personal thanks also go to my staff in the office of the Advocate General. They provided very able support."

Senior Advocate Vijay Narayan was appointed as the Advocate General for the State of Tamil Nadu in August 2017, following the resignation of Mr. R. Muthukumaraswamy.

Mr. Narayan comes from a family of eminent lawyers and jurists. Interestingly, his father's younger brother, Mr. K. K. Venugopal is the current Attorney General for India. Besides, his paternal grandfather was legendary lawyer M.K. Nambiar and his maternal grandfather was Sardar K.M. Panikkar, a member of the Constituent Assembly.

He himself was the President of the Madras Bar Association, and had, in the past, argued a wide variety of cases, including cases on service law, labor law, constitutional law, administrative law, and commercial law.

After completing his graduation from Loyola College in 1977, he joined Law College, Madras in 1978 and graduated in 1982. Subsequently, he joined the chambers of Mr. P. Chidambaram, and worked with him until he became a Member of Parliament. He was then designated as a Senior Advocate in 2004.