Payment Of Tax And Penalty To Release Detained Goods Can’t Be Treated As “Admission” On The Part Of Assessee: Delhi High Court 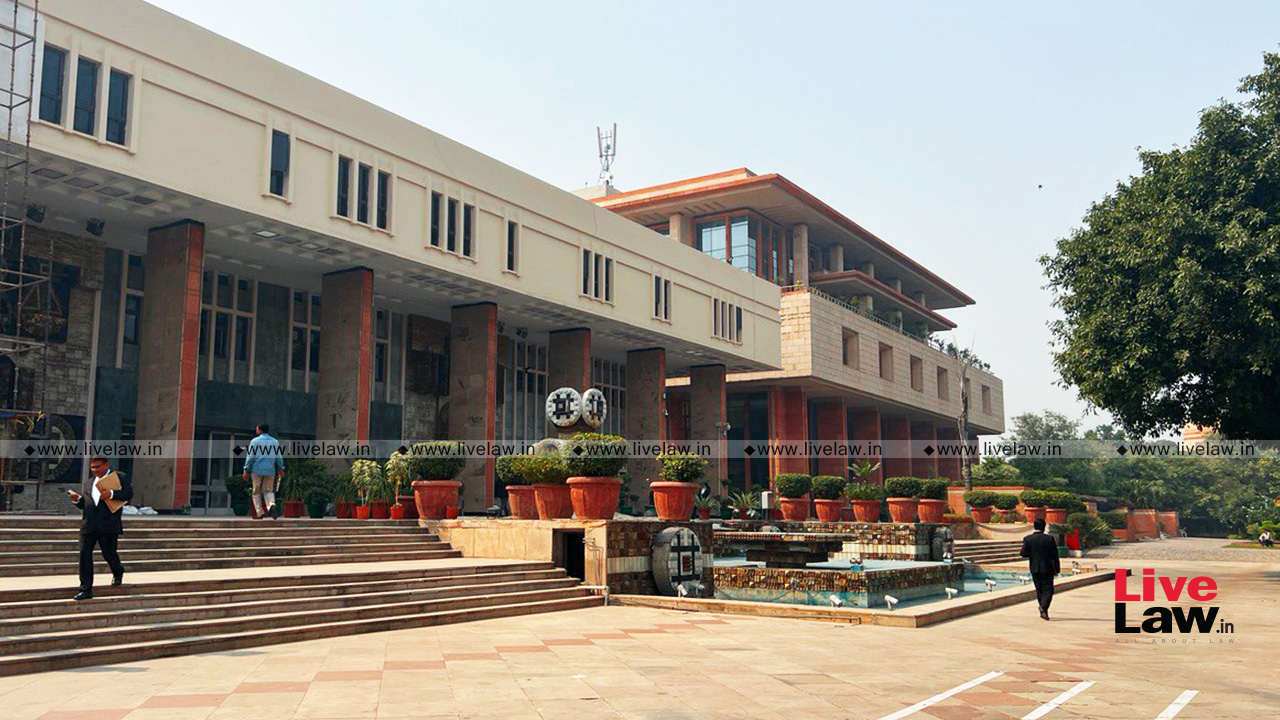 The Delhi High Court has held that the payment of tax and penalty to release the detained goods shall not be treated as "admission" on the part of the assessee.

The division bench of Justice Vibhu Bakhru and Justice Amit Mahajan has observed that the petitioner had paid the tax and penalty for the release of the goods and that the said payment was not voluntary. Neither the show-cause notice nor the order of demand clearly sets out the reason for imposing the tax liability as well as the penalty.

The petitioner/assessee carries on the business of trading in steel/iron bars as the sole proprietor of a concern named Shri Ram Enterprises. The controversy relates to the detention of a consignment of goods intercepted during their transportation. The petitioner states that it had purchased the consignment of steel from M/s Mahendra Steels and sold it to M/s S.K. Integrated Consultants. The goods were in the process of being transported directly from the premises of M/s Mahendra Steels to M/s S.K. Integrated Consultants.

The petitioner claimed that an E-Way Bill dated October 19, 2020, was generated for transporting the goods. The E-Way Bill accurately recorded the movement of the goods in question in a truck from M/s Mahendra Steels to Dwarka More Near Dwarka Metro Station, the offices of S.K. Integrated Consultants.

The truck was intercepted by the GST authorities. The truck was detained on the grounds that the documents found were defective. However, there was some controversy as the respondent claimed in the counter-affidavit that the goods were not accompanied by any E-Way Bill but merely an invoice in the name of M/s S.K. Integrated Consultants.

The petitioner’s goods were detained by a detention order dated October 23, 2020, and on the same date, a notice under Section 129(3) of the GST Act was issued. An order of demand for tax and penalty was passed, raising a demand of Rs. 2,78,129 and a penalty. The petitioner claims that he needed the goods right away and thus paid the tax and penalty required to secure their release.

The department contended that the order raising a demand for tax and penalty was a consent order. Therefore, the GST officer was not required to give detailed reasons.

The court remanded the case to the concerned GST officer to reconsider after giving the petitioner ample opportunity to respond to the allegations leveled against him.