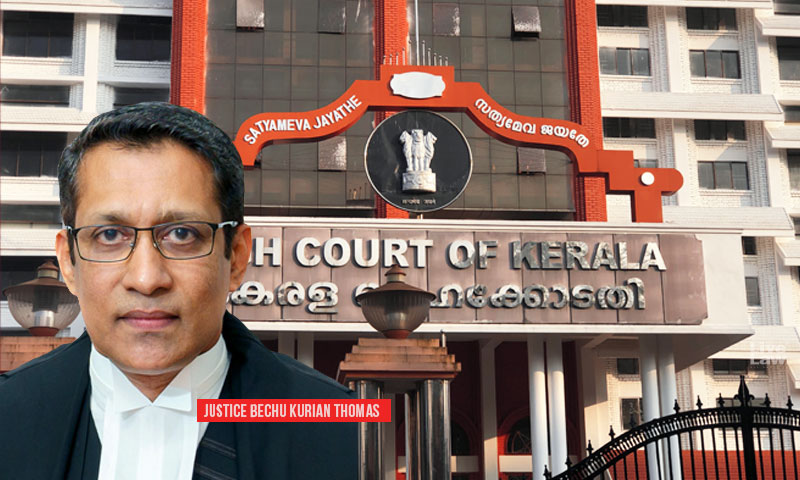 x
Unfortunately, POSCO Act does not distinguish between rape and consensual sexual interactions, the Court added.

The Kerala High Court on Wednesday expressed its concerns over adolescents being unaware of the consequences of having sexual relationships with each other, even if they are consensual, under the Protection of Children from Sexual Offences (POCSO) Act and the amended Section 376 of IPC.

Justice Bechu Kurian Thomas was adjudicating upon a bail application when he commented on the alarming rise in the number of sexual offences being committed against school children, most of them being cases where teenagers indulged in sexual relationships, oblivious to the severe consequences under the POCSO Act.

"Young children, irrespective of gender, indulge in such acts, unmindful of the drastic consequences that await them. The amendments brought into the Indian Penal Code, 1860 and the enactment of the Protection of Children from Sexual Offences Act, 2012, envisage very harsh consequences for such offensive acts. Unfortunately, the statute does not distinguish between the conservative concept of the term rape and the sexual interactions arising out of pure affection and biological changes."

At this point, the Single Judge also added that unfortunately, the POCSO Act sticks to a conservative idea of rape, without any regard to normal teenage feelings and urges.

"The statutes do not contemplate the biological inquisitiveness of adolescence and treat all 'intrusions' on bodily autonomy, whether by consent or otherwise, as rape for certain age group of victims."

It added that teenagers and adolescents indulge in sexual relationships unmindful of the consequences and that by the time they realise them, it would be too late.

"A meaningful life could practically be snuffed out by an immature or negligent act arising out of human curiosity or biological cravings, which psychologists regard as natural."

Although ignorance of law is not an excuse, (ignorantia juris non excusat), the Court found it imperative that school children be made aware of the POCSO Act. Therefore, the State and the Department of Education were asked to take necessary steps to raise awareness of the same by including it in the curriculum if possible.

"The curriculum must of necessity prescribe sessions/classes on the provisions of the POCSO Act as well as the amendments brought into section 376 of IPC. The educational machinery of the State has fallen woefully short in imparting the required awareness to the young children about the heinous crimes and its consequences."

To study the prospects of raisisng awareness, the Court suo moto impleaded the State Department of Education, Central Board of Secondary Education (CBSE) and the Kerala State Legal Services Authority into the plea to issue directions for paving the way for better awareness on the statutes concerned in schools in the State.

"Time has come for this Court to step in to explore the possibilities of methods in which the awareness can be created," the order said.

The matter will be heard again on June 27.