US Citizen Accused U/S 498-A IPC: Telangana High Court Keeps LOC In Abeyance For 6 Months, Permits Him To Return To Pursue Employment 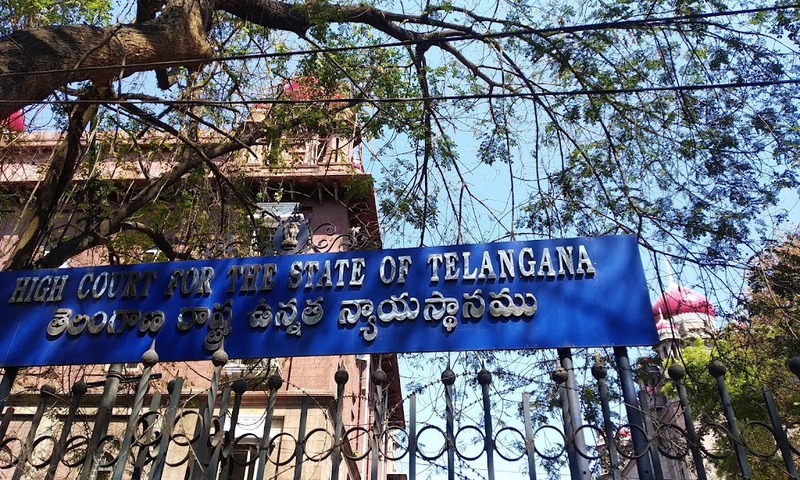 The Telangana High Court recently permitted the petitioner, accused under Section 498-A IPC, to travel abroad to pursue his employment subject to executing a personal bond for a sum of Rs. 1 lakh before the trial Court and offering bank guarantee for the said amount before the departure.

"It is made clear that if the petitioner fails to return to India within the stipulated time, the personal bond and bank guarantee/FDR offered by the petitioner shall stand forfeited in favour of State Government without any notice."

The petitioner who is the accused is a citizen of USA. The petitioner was alleged to have committed the offences under Section 498A of IPC and Sections 3 and 4 of Dowry Prohibition Act, 1961 showing the petitioner as absconding. When the petitioner visited India to meet his parents, the police officials detained him on ground of issuance of a Look Out Notice. However, he was released on bail on furnishing the sureties but was directed to not leave India without permission of the Court.

The petitioner filed a petition before the Additional Metropolitan Magistrate to permit him to travel to USA to report to his duties. However, the same was dismissed on the ground that the petitioner had not disclosed when he would return for proceeding with the case and had not given any undertaking with regard to the steps that would be required for closure of the case.

Aggrieved by the dismissal, the petitioner filed a Criminal Petition u/s 439 CrPC before the High Court along with an undertaking affidavit wherein he stated that liberty may be granted to file a petition u/s 205 of CrPC to be represented by a Special Vakalath Holder for the smooth functioning of the Trial including examination u/s 251 and 313 of CrPC. Furthermore, he promised that he shall return to India as and when directed by the Trial Court at appropriate stage or by the end of October, 2022 whichever is earlier.

Considering the said facts, Justice Juvvadi Sridevi permitted the petitioner to travel abroad for a period of 6 months and kept the LOC issued against the petitioner in abeyance.

Case Title: VAKALAPUDI YUGANDHAR v. THE STATE OF TELANGANA and another