Existence Of Contingent Contract U/S 31 Of Contract Act Is A Dispute To Be Referred To Arbitration: Telangana High Court 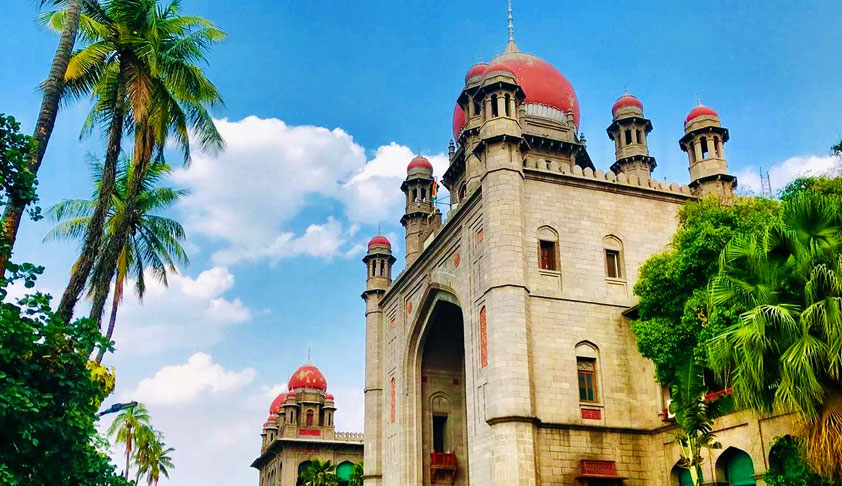 Recently, the Telangana High Court observed that existence of a "Contingent Contract" cannot be decided in the limited jurisdiction of Courts under Section 11 of Arbitration Act.

Justice K. Lakshman, placing reliance on Supreme Court decision in Vidya Drolia v. Durga Trading Corporation (2021) observed that the scope of interference by the Courts under Section 11 of Arbitration Act is extremely limited:

"The court should refer a matter if the validity of the arbitration agreement cannot be determined on a prima facie basis, as laid down above i.e. "when in doubt, do refer".

Brief Facts of the case

The Arbitration Application was filed under Section 11 of the Arbitration and Conciliation Act, 1996 for appointment of a sole arbitrator to resolve the disputes between the parties.

The Applicant stated that he incurred huge amounts to obtain sanction for construction of complex. However, when the sanction was in its final stages, a dispute arose between the parties regarding the sharing of built-up area. Thereafter, the Applicant sent arbitration notices but the Respondent did not appoint any arbitrator. Hence, the present arbitration application was filed seeking to appoint an arbitrator.

The Respondent contended that the Applicant could not invoke arbitration as it failed to obtain sanction in terms of Clause 2 of the agreement. Obtaining sanction was a pre-condition for the other terms to become binding on parties. The agreement though executed was never acted upon by the Applicant. Therefore, no arbitral dispute existed.

Justice K. Lakshman noted that the respondent relied on existence of Contingent Contract within the definition of Section 31 of Contract Act, 1872. The Respondent contended that the agreement would have commenced only after applicant had obtained sanction from the GHMC which applicant failed to obtain.

A contingent contract to do or not to do anything, if an unforeseen future event happens, cannot be enforced by law, under Section 32 of Contract Act, unless and until that event has happened. If the event becomes impossible, such contract becomes void.

Since the parties had admitted that there existed an arbitration clause to determine the disputes, the Court exercising its limited jurisdiction under Section 11 referred the dispute to arbitration as the question whether the agreement was acted upon or not and whether the sanction was rejected because of the Respondents was to be decided by an arbitrator.

The Arbitration Application was allowed.