Section 47 Of CPC Is Not Attracted In Proceedings For Execution Of An Arbitral Award: Telangana High Court 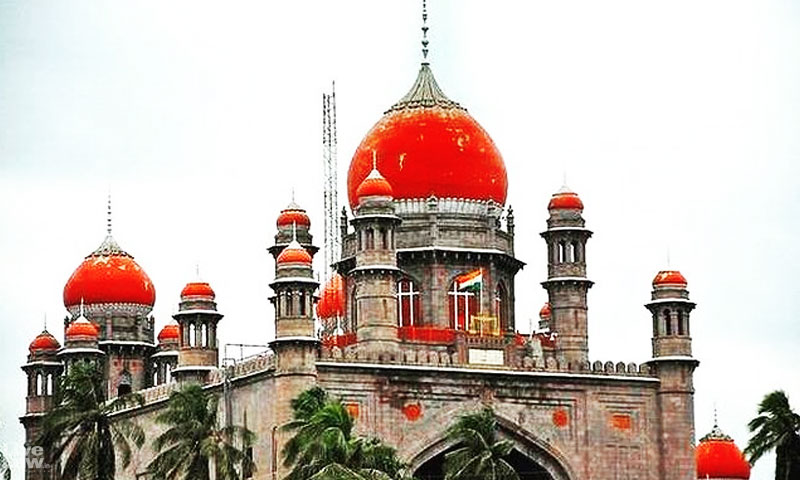 The Telangana High Court has ruled that in proceedings for execution of an arbitral award the whole gamut of CPC is not attracted, and a Court while dealing with an application under Section 36 of the Arbitration and Conciliation Act, 1996 (A&C Act) for enforcement of an award is not bound by the provisions of Section 47 of the Code of Civil Procedure, 1908 (CPC) and is not required to decide on the validity of the award before seeking its enforcement.

The 1st respondent/award holder filed an application under Order 21 Rule 46A read with Section 151 of the Code of Civil Procedure, 1908 (CPC) before the ADJ, to direct the garnishees- respondent no. 2 to 5, i.e., the Southern Power Distribution Company of Telangana Limited, to withhold the award amount by not disbursing the same to the petitioner/judgment debtor.

The petitioner contended that it was not just and proper to direct the recovery of the arbitral amount without deciding the validity of the award. The petitioner added that the jurisdictional aspect can still be gone into even at the stage of seeking enforcement of the award.

The respondent no. 1 / award holder M/s. Pooja Enterprises submitted that the Execution Court has limited jurisdiction under Section 36 of the A&C Act and it is only required to enforce the award already passed. The 1st respondent contended that in proceedings under the A&C Act, Section 47 of CPC is not attracted and the Execution Court cannot travel beyond the award nor can it decide the validity or legality of an award.

The High Court ruled that Section 36 of the A&C Act does not envisage granting leave to a party to arbitration proceedings to raise pleas on maintainability of the arbitral award once the award has become final or where no restraint order is passed in an application for setting aside the award under Section 34.

The Court added that in proceedings for execution of a decree in a civil suit the whole gamut of CPC is not attracted and the Execution Court is only tasked to enforce the arbitral award.

The Court ruled that an arbitral award can be challenged only on the grounds prescribed under Section 34 of the A&C Act and subject to the parameters set out in Section 34, an award passed by the arbitrator is final and binding on the parties.

The Court ruled that an arbitral award is conferred with finality even before the execution proceedings are set in motion, which signifies the intention of the legislature to ensure that the A&C Act is a self-contained law.

"Under CPC finality of a decree is reached after decision under Section 47 (when raised), but as evident from Section 34 in arbitration proceedings, finality to the award is brought out even before execution proceedings are set in motion. This signals the intention of the legislature to ensure alternate dispute resolution is actually effective via self-contained law."

The Court further observed that as per the Andhra Pradesh Arbitration Rules, 2000, formulated by the High Court under the A&C Act, 1996, the whole gamut of CPC is not extended to arbitration proceedings, but only few provisions of CPC are made applicable. The Court noted that as per Rule 12 (2), complete discretion is vested in the Court to suitably modify the requirements of provisions of CPC, or to ignore the provisions of CPC and proceed otherwise. The Court added that the only requirement to proceed otherwise is that the Court must assign reasons. Also, the Court ruled that when procedural formalities were not observed by the lower Court, the party must satisfy the appellate Court how prejudice was caused to it.

Therefore, the Court ruled that the A&C Act is a self-contained Code, which comprehensively deals with all aspects of arbitration and it does not envisage the application of whole gamut of CPC. The Court held that CPC can only guide the Court in dealing with applications under the A&C Act and complete discretion is vested in the Court to adopt its own procedure. The High Court added that the Court cannot go into merits of the claims and should only deal with enforcement of the award, treating the award as final.

Therefore, the Court held that there was no error made by the District Court in the discretion exercised by it in issuing garnishee order.

Counsel for the Petitioner: Manjari Ganu, appearing for Sunil B. Ganu, counsel for petitioner