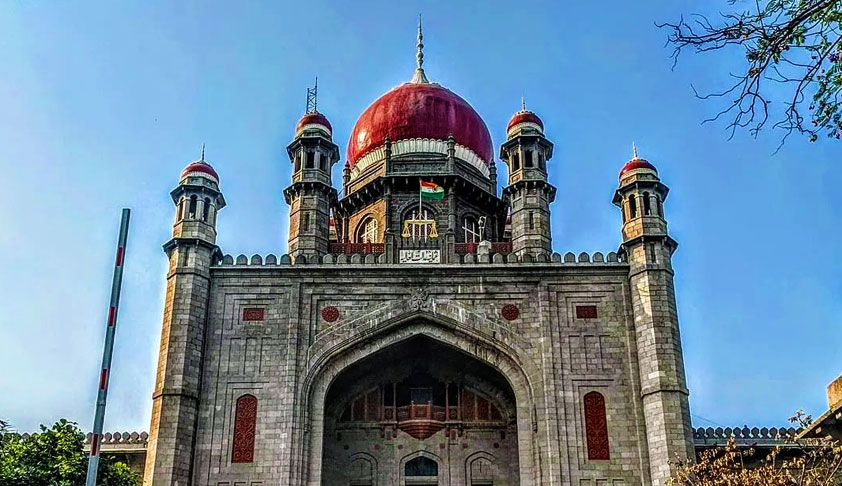 The High Court of Telangana on Wednesday passed an interim order directing the state government to conduct Republic Day celebrations tomorrow as per the guidelines issued by the Government of India. Republic Day being a National Festival, has to be celebrated with national fervor, grandeur, gaiety and enthusiasm, the Court observed.

The directions were passed by a bench comprising Justice P Madhavi while hearing a petition which alleged that the state was not conducting the Republic Day celebrations in its "true spirit and fervour" and had abdicated its duty to scrupulously follow the Standard Operating Procedure issued by the Ministry of Defence on January 19.

The petitioner submitted that he had learnt from media that the State government had informed the Governor’s office that it could convene Republic Day event at Raj Bhavan independently, deviating from the tradition of holding a combined official programme at Parade Grounds in Secunderabad.

Appearing for the State of Telangana, the Advocate General submitted that the state has decided to conduct the celebration as done last year, with the Governor hoisting the tricolour in the presence of senior bureaucrats.

While justifying the stand of the state for low profile celebrations to commemorate the occasion, the AG relied upon a Center's office memorandum asking states to follow SOP relating to Covid-19.

Adjudicating upon the matter the bench observed,

"Though the Advocate General is relying upon the Covid-19 situation being still existing, he has not been able to place on record or place before this Court any Guidelines issued by the Government of Telangana and the Standard Operating Procedure to be followed in any official function as on due date due to Covid-19 situation".

Emphasising on the importance of the Republic Day as a National Festival, the bench observed that the Republic Day being a National Festival, has to be celebrated with national fervor, grandeur, gaiety and enthusiasm and accordingly the Government of India has thought it fit to issue Guidelines for the same and all the State Governments and Union Territories are bound to follow the same to the best of their ability and in a manner befitting the occasion.