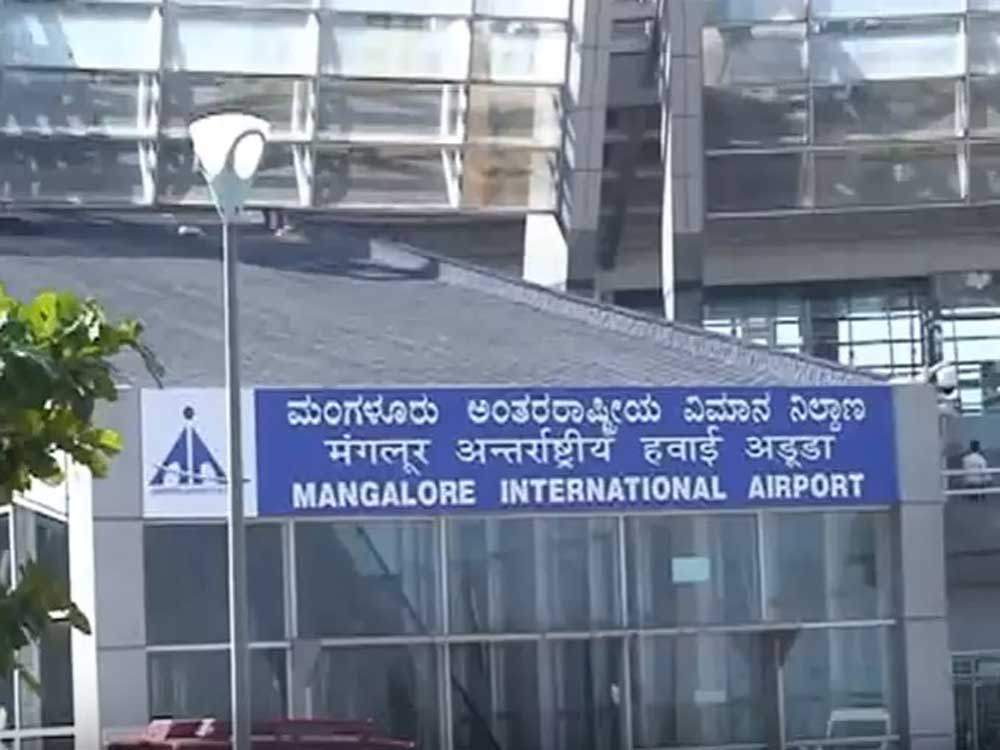 A sessions court in Mangalore has convicted a 37 year old man named Adhitya Rao for the offence of "terrorist act" under Section 16 of the Unlawful Activities (Prevention) Act and Explosive Substances Act for placing an explosive laden bag at the the departure gate of Mangalore International Airport, in the year 2020. Additional District and Sessions Judge B. R. Pallavi, sentenced Rao...

A sessions court in Mangalore has convicted a 37 year old man named Adhitya Rao for the offence of "terrorist act" under Section 16 of the Unlawful Activities (Prevention) Act and Explosive Substances Act for placing an explosive laden bag at the the departure gate of Mangalore International Airport, in the year 2020.

Additional District and Sessions Judge B. R. Pallavi, sentenced Rao to suffer a sentence of 20 years under section 16 (b) of the UAP Act and imposed a fine Rs 10,000 on him. The court said, "The accused is well educated and literate and not a rustic villager. He very well knew the bitter outcome of his actions. However, merely pleading guilty would not absolve the accused and he is liable for punishment. The motive, the preparation, the manner in which the Crime was committed by the accused has to be taken into consideration. Further, the act of the accused has not resulted in death of any person and the accused is liable to be punished under Section 16(b) of Unlawful Activities (Prevention) Act."

It was alleged that the accused, on 20.01.2020, in the morning at 8.33 a.m., in order to cause an explosion, had kept the improvised explosive in a Black bag, with intent to endanger the life and property at the alighting point near the departure gate at International Airport, Mangaluru. For such acts of the accused, complaint came to be registered for the offence punishable under Section 5 and 6 of Explosive Substances Act, 1908, Section 10, 11, 13, 18 and 19 of Unlawful Activities (Prevention) Act, 1967 and Section 120B and Section 307 of IPC.

On receipt of complaint, the case came to be registered in Crime No.15/2020 by the Bajpe Police Station. During the pendency of the investigation the accused had surrendered himself before the police on January 22, 2020 and thus he came to be arrested in the case.

On going through the evidence of the witnesses examined by the prosecution the court observed, "The Investigating Officer during investigation has collected the CCTV camera footage installed at 313 Apartment as well as the CCTV footage which were installed at the departure gate of Airport. These documents collected also show that the accused was the person who had kept the black bag containing explosives."

Further it said, "All the above evidence clearly proves the fact i.e., linking the accused to the chain of circumstance the prosecution is basing on.

The prosecution had said that the accused in the year 2018 had made a hoax call threatening that there was bomb in Bengaluru Airport and at the Railway Station. The said allegations against the accused being proved, he was sentenced to imprisonment for one year and had served the sentence at the prison at Chikkaballapura jail.

"Even in this case there is evidence with regard to the preparation for planting the Explosive Substance in the public area by the accused. There is motive attributed to the accused. The manner in which the accused has pre-planned to commit the offence is something which could not have been tackled by normal law enforcement agencies. The criminal activity by the accused is more than mere disturbance of public order. The act of the accused clearly reflects the intention of the accused to cause the explosion and thereby endanger life and cause serious injury to property. The act of the accused is nothing but an act with intention to threaten the unity, integrity security of India besides striking terror in the people", the Court observed.

Mental Capacity of the accused:

Firstly the court said, "This court had the opportunity to observe the behaviour of the accused before court. The accused had normal behaviour and nothing to suspect his mental impairment was observed by this court."

The court relied on a Medical Report issued by the Department of Psychiatric, National Institute of Mental Health and Neuro Sciences, Hosur Road, Bengaluru. The test was undertaken when the accused was an under-trial prisoner. The report on evaluation of mental status had noted that the accused was not found to have any syndromal psychiatric illness.

The court observed, "As such, there is nothing on record to suspect that the accused did not have mental impairment and his mental health was normal."

The court accepting the evidence placed on record by the prosecution said, "The prosecution has successfully discharged its burden that the substances left in the bag by the accused was explosive substances and the accused had with clear intention, made the preparation and executed in the manner narrated by the prosecution. The accused knowingly had in his possession that explosive substance and he had left the bag to cause an explosion which gave rise to reasonable conclusion that he was not doing it for a lawful object. Had the explosive substances, if not detected at the appropriate time was left, would have definitely exploded and taken away the life of the several people and also it could have destroyed the property."