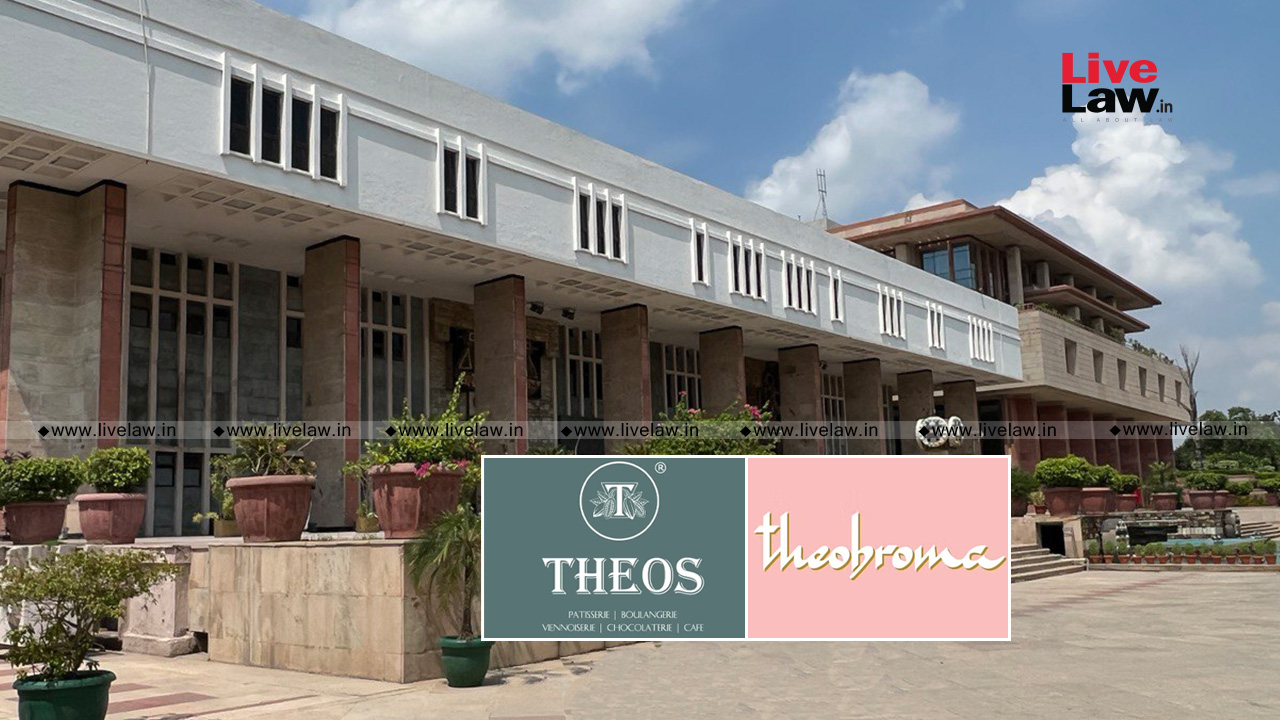 Competing entities Theos and Theobroma have agreed before the Delhi High Court to settle their trademark infringement suit in respect of bakery related products and confectionery.

It was the case of Theos to restrict Theobroma that was using the mark 'THEOS' as a prefix to the names of various food items being sold in its outlets.
With respect to the use of the mark or name 'THEOS'/'THEO'S' by THEOBROMA on social media, physical, online menu cards and signages of Theobroma, the parties agreed before the court that Theobroma shall restrict such use of the mark 'THEOS'/'THEO'S' only for the following five food items offered by it, along with variants of the same:
1. Theo Dutch Truffle Cake
2. Theo Chocolate Mousse Cup
3. Theo Mava Cake
4. Theo Dense Loaf
5. Theo Quiche
And that said usage of the mark shall only be on menu cards used at the physical outlets of Theobroma, and shall not extend to its online menu, the parties resolved.
Theobroma shall continue to retain all its trademark registrations for the mark 'THEOBROMA' and its registered variants, including 'THEOS' and 'THEO', and shall also be entitled to protect and take all enforcement related steps and opposition related actions to safeguard rights in the same.
On the other hand, it has also been agreed that Theos shall be free to register its own mark 'THEOS' or 'THEO'S' as a word mark or in any logo form and use it in respect of goods and services offered in the Delhi-NCR region.
"Though, Theobroma had initially objected to the use of the mark 'THEOS'/'THEO'S' by Theos, however, in view of the amicable resolution today, Theobroma no longer objects to the use of the mark 'THEOS'/'THEO'S' in respect of its goods and services, as also, as part of its trading style/name 'Theos Food Pvt. Ltd.' and 'Theos Patisserie & Chocolaterie', so long as Theos restricts its business activities to the Delhi-NCR region."
Theos, however, is free to use a prefix or a suffix along with 'THEOS'/'THEO'S' for such expansion, so long as the totality of the mark/name which is used for such expansion is not identically or deceptively similar or does not create confusion with 'THEOBROMA'."
The parties also agreed that neither of the two will oppose each other's marks or object to the same so long as they are in compliance with the terms of settlement.
It was also agreed that in case Theos receive any requests for online supply or deliveries outside the Delhi NCR region, the same shall be serviced under a different mark and name which shall not be identical or deceptively similar to 'THEOBROMA'.
Since there were various disputes pending between the two entities before the Registrar of Trademarks including cancellation petitions, the parties resolved that all such disputes would stand resolved in terms of the settlement.
The Court has now listed the matter on 24th August for receipt of the settlement application.
"Counsels for the parties submit that they wish to file a comprehensive joint application under Order XXIII Rule 3 CPC, setting out the settlement terms elaborately. Let the said application be filed, within two weeks," the Court ordered.