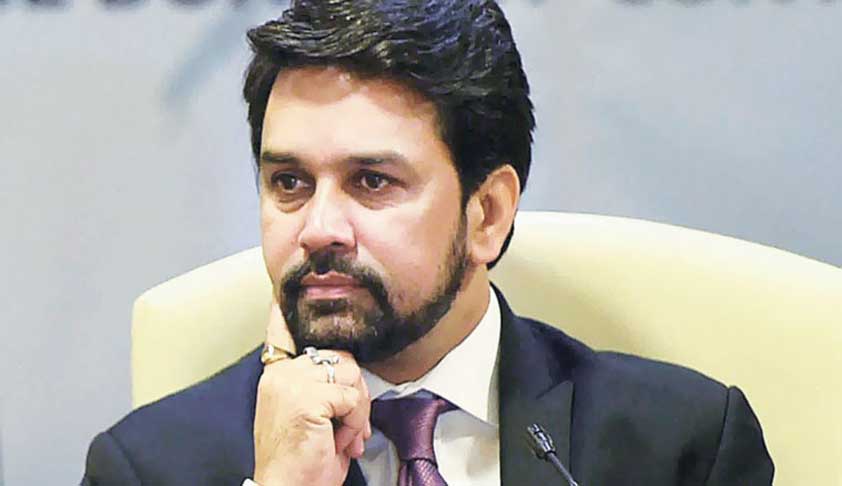 The Crime Branch of Delhi Police informed a Delhi Court on Wednesday that no prima facie case is made out against BJP leaders Anurag Thakur and Parvesh Sharma, for allegedly making hate speeches, to warrant an FIR against them.

Sub Inspector Dheeraj has informed ACMM Vishal Pahuja today, that the Crime Branch has sought legal opinion on the specifications made by CPM leader Brinda Karat in her complaint.

It is also mentioned by the police that there's no connection between the speeches made by the said BJP leaders and the subsequent incidents of violence that have taken place.

In light of the same, the Crime Branch has sought more time to file an Action Taken Report on this case.

The court has reserved its order and the same will be pronounced on March 2.

The said order has come in a petition moved by CPM leader Brinda Karat, under section 156(3) of the Criminal Procedure Code.

On January 29, the Election Commission had issued a show-cause notice to Union minister Anurag Thakur for his "desh ke gaddaron ko" slogan.

The Commission had observed in its notice that , prima facie, the remarks had the "potential of disturbing communal harmony" and the BJP MP had violated the Model Code of Conduct and electoral law.