'They Can Be Held Responsible For Deaths': Plea In Calcutta HC Challenges Inaction Of Govt. For Funding Vaccine Research [Read Petition] 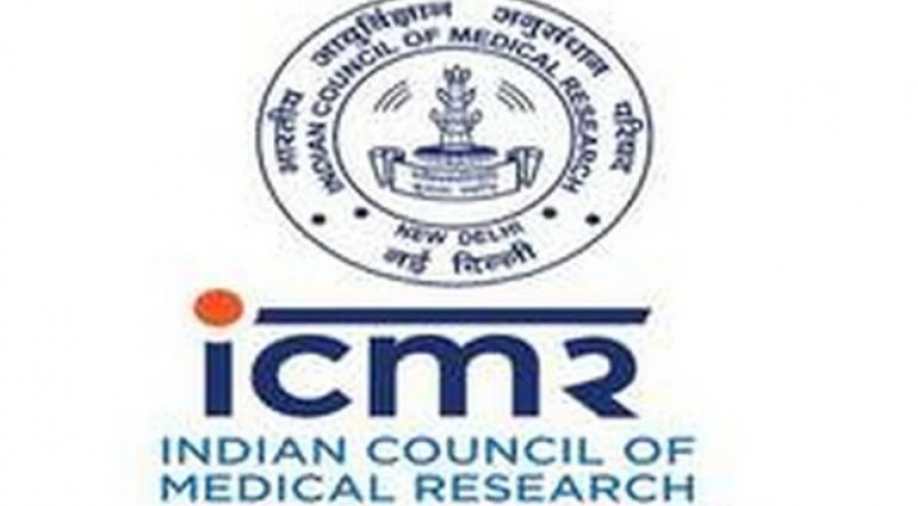 A PIL has been filed before the Calcutta High Court seeking directions to the Ministry of Health to withdraw the order which refused providing for a research facility for a low cost Coronavirus treatment vaccination.

The petitioner, Kanishk Sinha is a patent holder for various inventions including e-rickshaws and has averred that the High Court had earlier directed the Government to provide for a research facility vide order dated April 8. However, the Indian Council of Medical Research (ICMR) on May 11 refused to do say stating that ICMR had been dissolved of COVID 19 vaccine research as department of Bio technology had taken the lead in this regard, he contends.

In light of the above, petitioner seeks to challenge this inaction of the Government, even though the High Court had directed the concerned authorities to comply.

"That the acts and action of the respondent authorities are highly condemned and for the benefit and betterment of the society at large, his application for doing research along with sponsorship must be allowed forthwith." - Excerpt of Petition

The petition contends that the by disallowing the petitioner's request for setting up facility and granting sponsorship, the Government and concerned authorities therein "can be held liable for the deaths so far" and that not "even sponsoring proposals for development of the said vaccination is highly discriminatory under Article 14 of the Constitution of India". In this backdrop, the plea states,

"the said omission is preventing the populace of the State of West Bengal as well as the entire country from accessing an infection free environment, thereby infringing Articles 21, 48A & 51(g) of the Constitution of India"

Further, the plea states that by disallowing the petitioner to do research during this "emergent situation", especially since the whole world and scientific community is in a hunt for the vaccine, the Government has acted as a "stumbling block" which is "totally arbitrary".

Additionally, the plea prays for full and complete disclosure of details of funds allotted, timeline, procedure and projects sponsored by the Government "so far for developing the COVID19 vaccine and status of the said projects so far".

The petitioner prays that in the event ICMR fails to allow the petitioner to conduct the requisite research, the Court must declare the failure to disallow the research activities from taking place or non-grant of sponsorship as a "scam" and "saddling of responsibility" by ICMR and also hold the body responsible for all deaths due to COVID19.