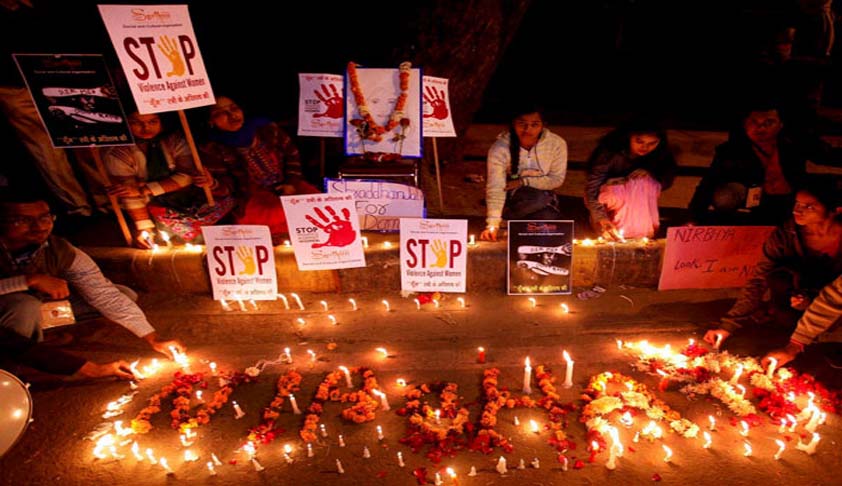 District Judge Yashwant Kumar, at Patiala House Court Complex, has said that he will transfer the case to another Additional Sessions Judge as soon as he gets the file from the court where the case is pending.

The case has been transferred to ASJ Satish Kumar Arora.

He also went on to say that the order is likely to be passed in a matter of few days; can be either today or tomorrow as well.

The present application was filed before the District Judge to transfer the matter to some other Additional Sessions Judge, as the special fast-track court of Patiala House Complex, which is set up to hear cases of sexual harassment, has been lying vacant and no judge has been appointed for the same so far.

It was also mentioned in the application that the execution would be fast-tracked as the convicts have exhausted all legal remedies.

In December 2017, the Supreme Court had confirmed the death penalty given to the 4 convicts by the trial court and the Delhi High Court.

There were a total of 6 perpetrators, out of which one committed suicide in prison, one was released after 3 years of custody in correction home by virtue of being a minor, and the rest were convicted of rape and condemned to death sentence.