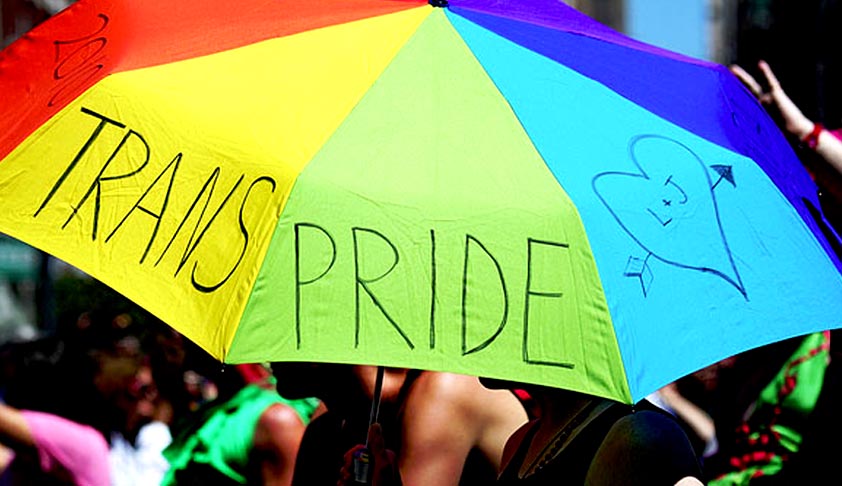 The Karnataka State Administrative Tribunal (KAT), has issued notices to Karnataka Public Services Commission and State of Karnataka, on a plea filed by two transgender woman challenging a notification issued by the department for filling up post of First Division Assistant, in district courts, without there being any reservations provided for transgenders. The court refused to grant interim relief by way of staying the operation of the notification.

The tribunal has directed authorities to file their replies in eight weeks time. The petition filed by Ms M Suman and Ms Amulya C, have challenged the notification issued on February 11. As per the petitions the notification calls for applications from eligible candidates to fill up the remaining post of the residual parent cadre in Bangalore City Civil Court and the different district and sessions court, across the state.

The applicants have applied for the post of First Division Assistant and Second Division Assistant. However, despite of guidelines laid down in the decision of the Supreme Court in NALSA vs Union of India and the Karnataka State Policy on Transgender Persons, both of which provide for reservations in education and employement, no such reservation have been provided.

The plea states that as no reservations have been provided for transgender persons, the applicants is placed at a disadvantage when compared to other categories of applicants. Therefore, pending disposal of the petition, it prays that the operation of the notification be stayed. It also sought directions to the respondents to issue a fresh notification providing for reservation
Click Here To Download Order
[Read Order]