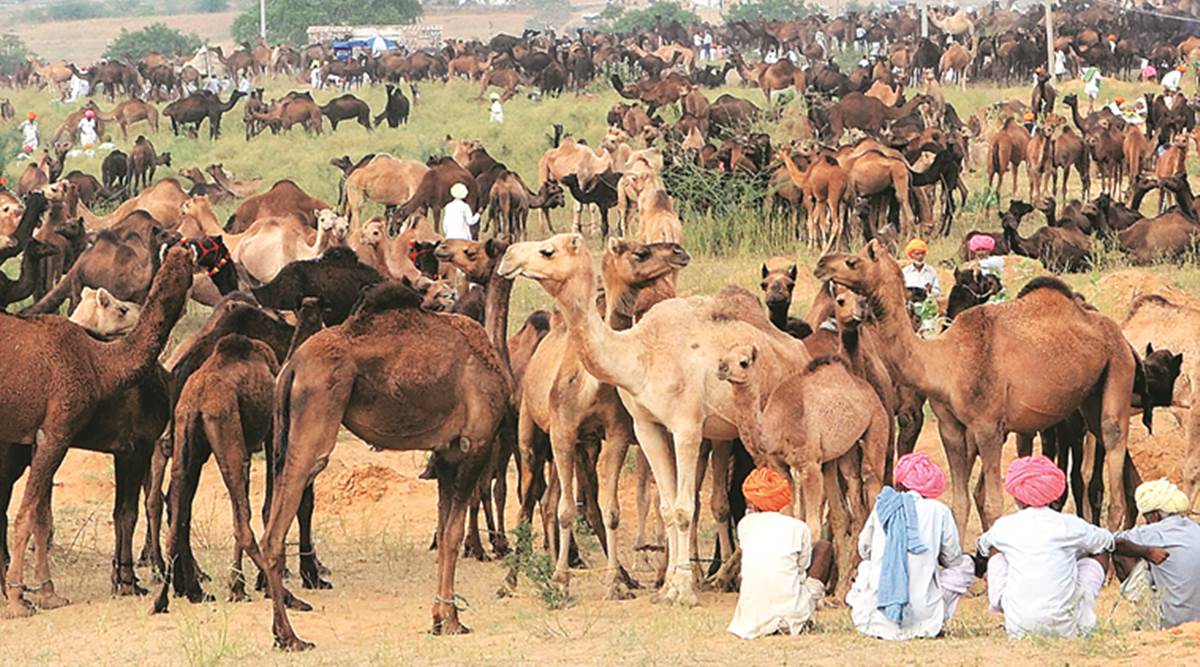 It is the duty of the State to ensure that camels are not being slaughtered in the name of "tradition", observed the Telangana High Court on Friday.

A bench comprising Chief Justice Raghavendra Singh Chauhan and Justice B. Vijaysen Reddy was told that there is a " tradition" of consuming camel meat in the State during the of Bakrid, which is around the corner.

The bench on Friday directed the UOI and the state to publicize the fact that the transportation and slaughtering of camels is an illegal activity, through electronic and print media.

The Division Bench was hearing a PIL filed by Dr.Shashikala Kopanati which alleged that the state authorities were not taking any action to prevent the illegal transport of camels into the State of Telangana and slaughtering them contrary to the provisions of Prevention of Cruelty to Animals Act 1960 and rules made thereunder.

Noting that cruelty towards animals is prohibited under the Act of 1960, the bench expressed that since the transportation of camels out of Rajasthan is prohibited, it is the duty of the State to ensure that camels are not brought into the State clandestinely.

Accordingly, the bench required the state to carry out inspection of licensed and unlicensed slaughter huses in the Twin Cities of Hyderabad & Secunderabad and the Ranga Reddy District, to take steps against those who are violating the laws, and to prevent the illegal killing of camels.

The court was apprised on behalf of the petitioner that the Rajasthan Camel (Prohibition of Slaughter and Regulation of Temporary Migration or Export) Act, 2015 clearly prohibits the transportation of camels outside of Rajasthan. Moreover, since it is a case of committing cruelty towards a particular animal, under the provisions of Prevention of Cruelty to Animals Act, 1960 and the Rules made thereunder, the respondents are duty bound to protect and promote the interests of the camel.

"However, due to the laxity on the part of the respondents, the activity of slaughtering of camels during the period of Ramadan, especially of Bakrid continues unabated in the State", recorded the bench.