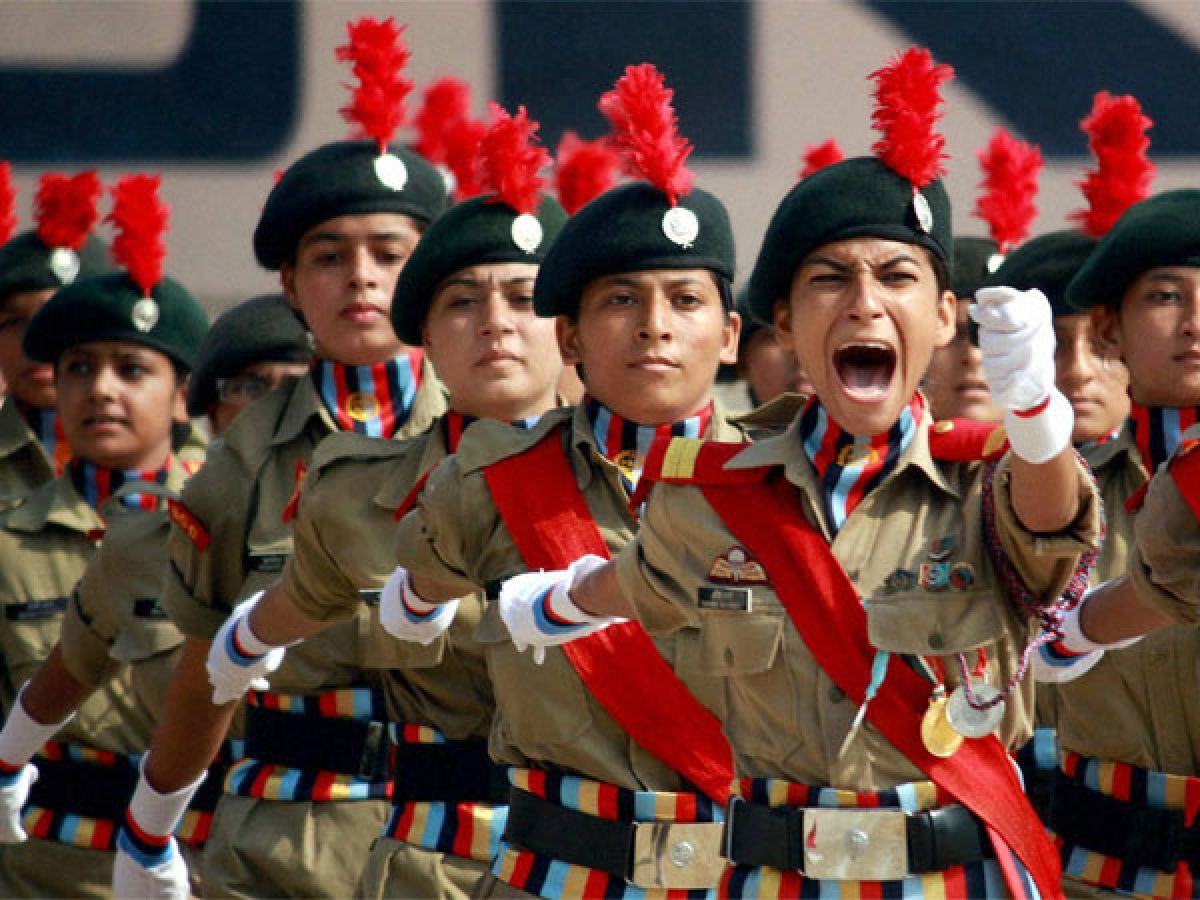 A Petition has been moved in the Kerala High Court challenging Section 6 of the National Cadet Corps Act, 1948 as illegal and ultra vires of Articles 14, 15 and 21 of the Constitution to the extent that it excludes the transgender community from enrolment with the National Cadet Corps.The Petition had been filed by Hina Haneefa, through Advocates Raghul Sudheesh, Lakshmi J., Glaxon K. J....

It may be noted that the petitioner was assigned the male gender at the time of birth and at the age of 21, thereafter, he underwent sex reassignment surgery from male to female on 22nd October 2018.

The Petitioner is presently a student of the University College, Thiruvananthapuram, and is interested in joining the Unit of the National Cadet Corps (hereinafter referred to as NCC).

However, in her plea, the Petitioner states that the fourth Respondent (National Cadet Corps), at the College, the fifth respondent (Associate NCC Officer) of the third respondent College (University College, Thiruvananthapuram), informed her that there was no provision for enrolment of transgender students in the NCC at present and therefore the petitioner cannot participate in the enrolment process scheduled to be held on November 10, 2020 tentatively.

She has submitted in her plea that in spite of her repeated requests, her representations have not been acted upon.

The plea also mentions the fact that the petitioner was an active member of NCC during her school days. She was an NCC Cadet in the school level and has attained 'A' certificate.

"As per Section 6 of the National Cadet Corps Act, 1948, the enrolment criteria are limited to male and female students and do not mention transgender students. This is highly discriminatory insofar as it excludes the transgender community."

Importantly, the plea highlights the fact that the University of Kerala has formulated a policy to help students belonging to the transgender community to pursue their education without any social discrimination.

Further, the plea argues that the policy states that the transgender category shall be included in the Application Forms and in all types of certificates for courses in all the educational institutions under the University and policy has been formulated to help the transgender students to help them gain confidence, acceptance, and acknowledgement in society.

In this context, the Plea contends, "the petitioner's request to join the NCC has not been taken into consideration in spite of this policy and all the social transformation that has been happening for the past several years in this sphere".

The plea further states that the two-judge bench of the Supreme Court in National Legal Services Authority v. Union of India (AIR 2014 SC 1863) declared Transgenders as the 'third gender', and affirmed that the fundamental rights granted under the Constitution of India will be equally applicable to them, and gave them the right to self-identification of their gender as male, female or third gender.

"The State of Kerala was the first to follow up on the ruling, introducing a Transgender Policy in 2015", mentions the plea.

Significantly, the Plea submits that the Transgender Persons (Protection of Rights) Act, 2019 bans unfair discrimination against transgender people in educational establishment and services, employment, healthcare services, access to the "use of any goods, accommodation, service, facility, benefit, privilege or opportunity dedicated to the use of the general public or customarily available to the public", the right to movement, the right to "reside, purchase, rent or otherwise occupy any property", the opportunity to stand for or hold public or private office, and in government or private establishments.

The Plea also argues that Section 13 of the Act provides that "every educational institution funded or recognised by the appropriate government shall provide inclusive education and opportunities for sports, recreation and leisure activities to transgender persons without any discrimination on an equal basis with others".

"Measures like the inclusion of transgenders within NCC is necessary to address the rampant marginalisation and discrimination faced by them on a day to day basis. This will empower transgender students to conquer many heights. Often, they are forced to discontinue their studies midway owing to discrimination and unfair treatment. Exclusion of the petitioner from joining the NCC for being from the transgender community is highly unreasonable, arbitrary and unconstitutional."

Grounds (as mentioned in the Plea)

· Transgender persons should not be discriminated in any manner and they are sexual minorities and there is an urgent need to mainstream their presence in all spheres.

· The Transgender Persons (Protection of Rights) Act, 2019 aims to end discrimination against transgender persons in accessing education, employment and healthcare. Despite this Act, they are deprived of their rights.

· The State of Kerala introduced a Government Transgender Policy in 2015. The policy addresses the right for people belonging to transgender communities to identify as "male", "female" or "TG" (Third Gender).

· Measures like inclusion of transgenders within NCC will significantly empower and encourage young transgender persons by providing a channel to extend their services for the larger goal of developing a united, disciplined group of youth working towards nation-building.

Prayers of the Plea

Notably, as an interim relief, the petitioner has prayed that she be allowed to take part in the enrolment process for joining the NCC Unit of University College, Thiruvananthapuram pending disposal of the Writ petition.