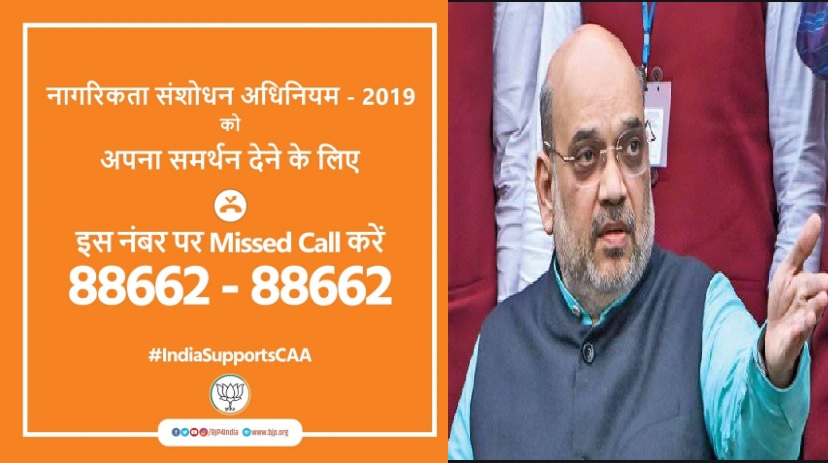 The Tripura High Court on Friday granted interim relief to a man, who was named as accused in an FIR which was registered on the basis of his Facebook post on the number advertised by the BJP for the missed-call campaign in support of Citizenship Amendment Act 2019.

Alleging that this Facebook post was a conspiracy to instigate religious divisions, an FIR was registered. It was also alleged that the post creates an environment of misinformation and public nuisance and rumour mongering consequential to criminal conspiracy.

The FIR initially mentioned offences under Sections 153A (creating communal disharmony) and 120B (criminal conspiracy) of Indian Penal Code. After the accused was granted bail for these offences by a trial court, the police added the offence under Section 505 IPC. With respect to this newly added offence, the accused moved the High Court under Section 482 of the Code of Criminal Procedure for quashing the FIR.

Chief Justice Akil Kureshi observed that there are prima facie grounds for examining further into the matter.

"A serious question would be, even if the allegations made in the complaint are taken on their face value, can it be stated that any of the above mentioned offences are made out?", Chief Justice Kureshi asked.

Notice was issued on the petition and the investigation and arrest on the basis of the FIR was stayed.