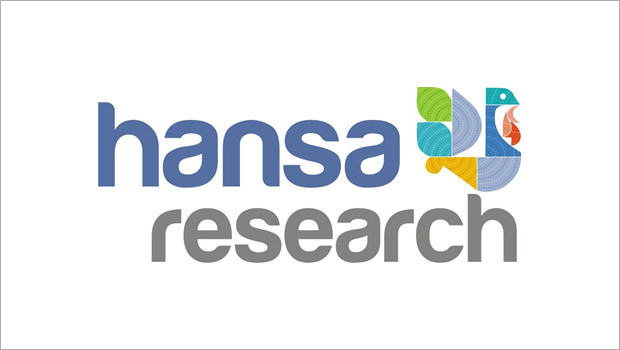 The Bombay High Court in a special sitting on Saturday heard the writ petition filed by Hansa Research Group against Mumbai police and officers of the crime branch for allegedly harassing them and trying to coerce them into making allegations against Republic TV in the investigation relating to TRP Scam along with the interim bail application of Arnab Goswami.

In case they want any document, let them issue summons under Section 91 CrPC. They can't put us under pressure by calling us everyday, Vaidyanathan said.

Appearing on behalf of Mumbai Police commissioner Parambir Singh, Senior Adv Devadatt Kamat submitted that the petitioner(Hansa) is playing "hide and seek" with the Court.

There are materials against the accused and the allegations of CS Vaidyanathan are not fair, Kamat argued.

Addressing Senior Advocate Devdatt Kamat, Justice Shinde said- "We are issuing notice. He (referring to Vaidyanathan for Hansa) is the complainant, not the accused. Allegations are there in this petition, you can reply to them. He should not be unnecessarily called Mr.Kamat. You can call him for two days in a week for two hours. He will cooperate and interact."

Court asked Adv Kamat to take instructions in this regard and come back.

Thereafter, Sr Adv Kamat came back and gave a statement: "We have no difficulty in calling them(Hansa) only for two days in a week."

Court recorded the submission of Sr Adv Kamat that Hansa officers will be called only on two days in a week for inquiry. Notice was issued to the respondents in the Hansa petition and the matter has been posted for hearing on November 25.

Hansa Research Group's petition includes its CEO Pravin Nijhara, Director, Narsimhan Swamy and DGM Nitin Deokar who is also the informant in this case, as petitioners. The petition impleades Assistant Police Inspector Sachin Vaze, Mumbai Police Commissioner Parambir Singh and Chief investigating Officer Prashant Sandbhor as respondents in the matter along with the State of Maharashtra and CBI.

"We only filed a complaint to unearth the TRP scam. It was not against any particular channel. Now I am being forced to appear and give statements against Republic TV. I am seeking independent investigation by CBI or any other agency. I cannot be compelled to implicate anyone. If they want any documents let them issue summons under Sec 91 of the Code of Criminal Procedure."